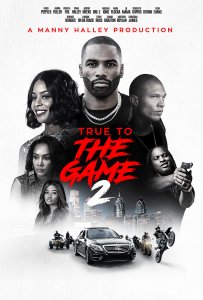 LOS ANGELES, Dec. 21, 2020 /PRNewswire/ — Imani Motion Pictures/Faith Media Distribution’s urban action film TRUE TO THE GAME 2, based on the original New York Times bestseller by Teri Woods is now available video on demand. The film, which debuted on more than 250 screens nationwide on Friday, November 6th, has grossed more than $1 million in its theatrical run continues to play in theaters simultaneously.

TRUE TO THE GAME 2 is now available on the following platforms:

Directed by Jamal Hill (“Brotherly Love,” “Deuces”), TRUE TO THE GAME 2 picks up a year after the murder of drug dealer Quadir Richards, whose death carries consequences for all who knew him — especially Gena (Peeples), his love interest. Separating herself from Philly’s dangerous scene, Gena has reinvented herself as a journalist, living and working in New York City. Forced to take some time off of work, Gena is sent on assignment to Los Angeles for a career-changing story.

“Following an exciting and successful theatrical launch, which included two weeks in the top-10 at the box office and multiple weeks as the highest-grossing independent film, we are thrilled to expand the reach of TRUE TO THE GAME 2 to home audiences starting tomorrow,” says Manny Halley, TTTG2 producer and founder of Imani Motion Pictures/Faith Media Distribution. “We at IMP value and appreciate the movie going experience and will continue to support exhibitors with new releases in the coming months. That said we also truly appreciate that during this unprecedented time that many films are being watched from living rooms worldwide and look forward to new and repeat viewers supporting our film through our great on demand partners.”

TRUE TO THE GAME 2 is written by Preston A. Whitmore II and produced by Manny Halley, Rodney Turner II and Yolanda Halley. David Wolfgang (“Bloomers”) serves as director of photography.

The official TRUE TO THE GAME 2 soundtrack is also available on iTunes, Spotify and digital platforms and features songs including:

Imani Motion Pictures is a Los Angeles based entertainment music, motion picture and TV production, distribution company with a satellite office located in Atlanta, Georgia. Imani has worked in the music industry for over 20 years with recording artists such as Nicki Minaj, Young Thug, and Keyshia Cole. Imani’s first foray into television production began with the BET reality series “Keyshia Cole: The Way It Is” and the spinoff “Frankie and Neffe.”

Imani Media shifted its focus to feature films in 2017 with the release of TRUE TO THE GAME, starring Columbus Short, Vivica A. Fox and the late Nelsan Ellis. The film is an adaptation of the New York Times bestseller by Teri Woods. TRUE TO THE GAME is an urban love story between a prominent Philadelphia drug dealer and a woman, as they struggle to balance street life and love. The film was independently financed and distributed by Halley and earned $1.2M in a limited release. Halley has secured deals w/ Viacom BET and Netflix on this first go around. 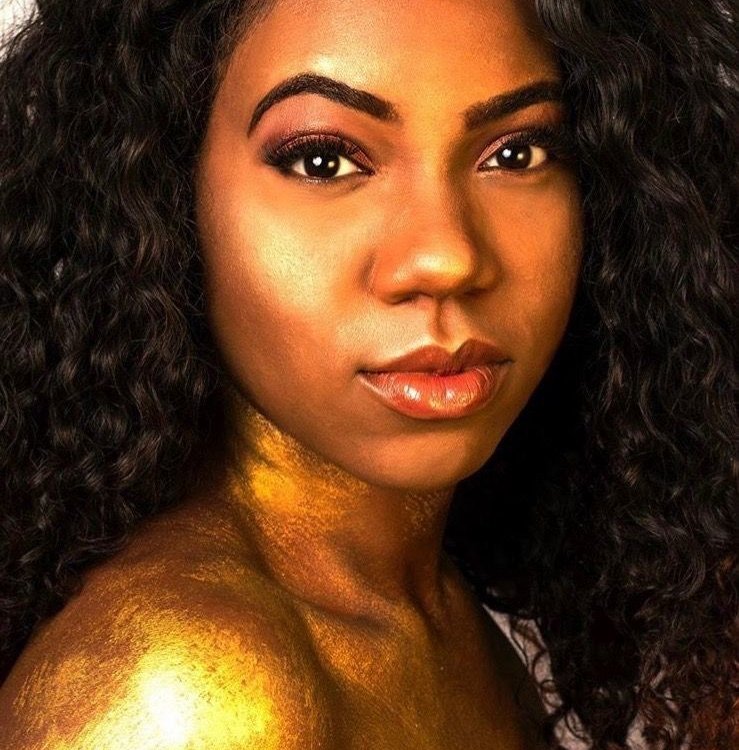