“There is No Vaccine for Racism” – Kamala Harris

Maradona A Handy Footballer … On The Right Hand Of God

It is with a deep sense of sadness that we have learnt of the passing of Diego Maradona, gone to his maker. He had his low moments and certainly some high ones.

Who Is The Greatest Baller?

There has been a long standing debate as to whom is the best footballer in the world. Pele’s name has been banded about. However, it is Diego that many voted as such. The crafty Argentinian has been  revered for his on field exploits. In the 1986 quarter finals against England he craftily beat players including the goalkeeper to score. Dubbed the “Hand of God” … it was all over by the shouting. The British were furious. He was captain of Argentina in his hay day.  He later became a coach. Was his hand that scored that goal against England?

Pele, the lanky Brazilian is my pick, but Diego Moradona is so colourful that I am conflicted.

Ronaldinho is high on this list along with Messi. Sir Stanley Matthews is among the greatest football legends of all times.

Maradona was 60 and had a history of substance abuse. Rest in peace in the hands of God your maker. 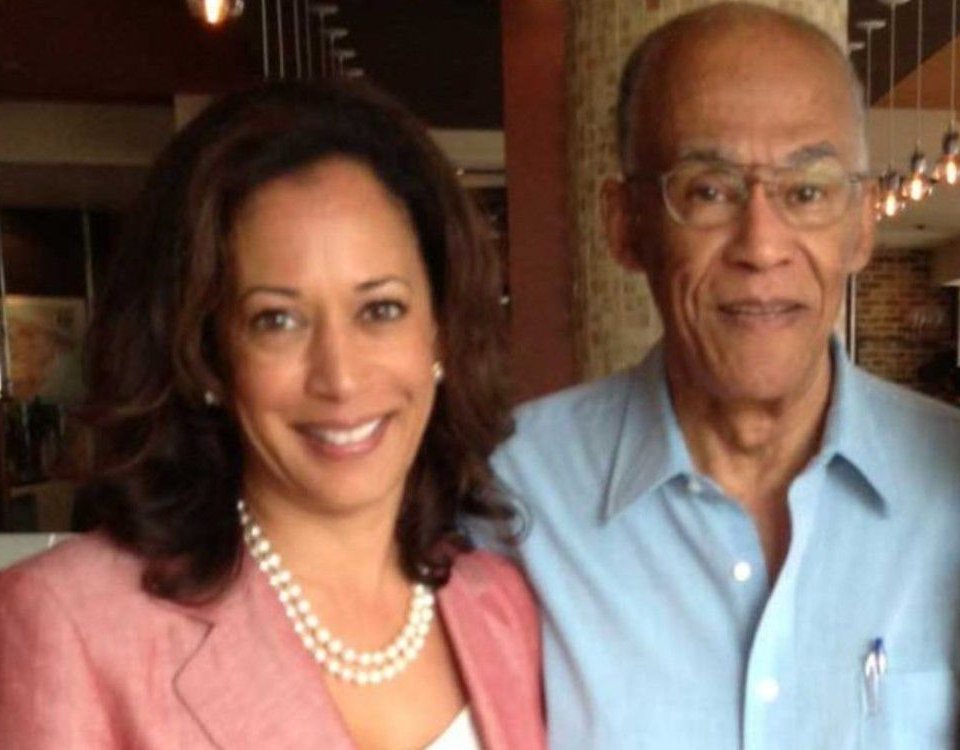