Masai Ujiri and Harry Rosen Team Up for HUMANITY 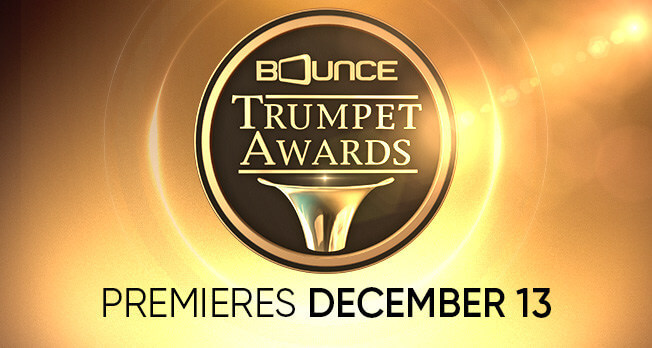 The awards annually recognize the outstanding accomplishments of African Americans who have succeeded against great odds and inspired success in others.

This year’s honorees include:

Immediately following The Bounce Trumpet Awards: Stand Up, Bounce will present the world broadcast television premiere of With Drawn Arms, the critically-acclaimed and compelling documentary produced by Jesse Williams (Grey’s Anatomy, Power) and Oscar®, Emmy® and GRAMMY®-award winner John Legend which explores the impact and the legacy of American track star Tommie Smith’s then-shocking symbol of protest against social injustice while receiving the gold medal at the 1968 Summer Olympics. With Drawn Arms is the result of a long-term collaboration between Smith and artist Glenn Kaino, who co-directs with Afshin Shahidi. An official selection of the 2020 Tribeca Film Festival, With Drawn Arms explores the legacy of the iconic fist-raising gesture, following Smith as he looks back at the moment that helped make a statement while providing a symbol of hope. President Barack Obama, the late Civil Rights icon Rep. John Lewis, Colin Kaepernick, Megan Rapinoe, Jemele Hill, Nelson George, Brent Musburger and Jesse Williams are among those who discuss the moment and its impact.

The Bounce Trumpet Awards were conceived to recognize the outstanding accomplishments of African Americans and those who have succeeded against great odds and inspired success in others. Founded in 1992 by American Civil Rights leader Xernona Clayton, The Trumpet Awards were acquired by Bounce in 2016. The list of prestigious honorees includes Muhammad Ali, Beyoncé, Jamie Foxx, Halle Berry, Stevie Wonder, The African-American Women of the United States Congress, Steve Harvey, Martin Luther King, III, Janelle Monáe and Spike Lee and many others including the late Rep. John Lewis, who will be memorialized during the ceremony for his life’s work alongside this year’s recipients.

Bounce (@bouncetv) programming is seen over-the-air, on cable, on DISH channel 359, over-the-top on Roku®, on mobile devices via the Bounce and Brown Sugar apps and on the web via BounceTV.com. Bounce features a programming mix of original series, docuseries and movies, off-network series, theatrical motion pictures, specials, live sports and events and more. Bounce is part of The E.W. Scripps Company (NASDAQ: SSP). 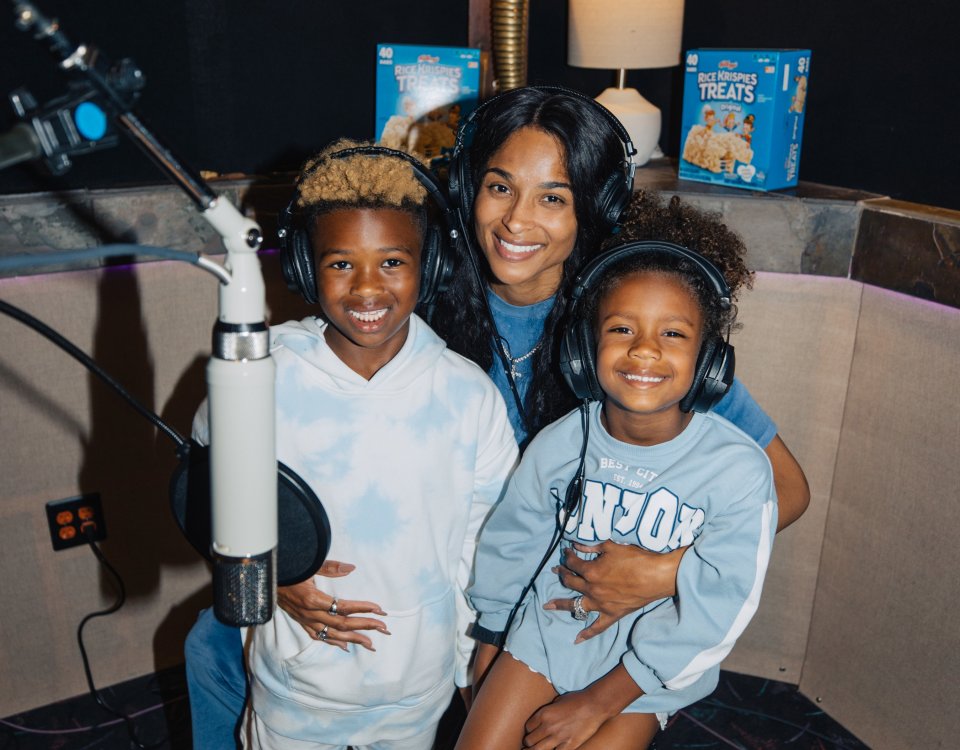