The rejection of the former Miss World is no surprise to pundits like me.  The People’s National Party (PNP) made corruption a hobby horse when seeking state power in 2020.  They painted the Andrew Holness led government as the .ost corrupt to have led Jamaica.  The were in a glass house, but choose to throw stones.  Integrity shouts were their new buzz word. They were new found squeaky clean disciples.

Despite the PNP’s Trafigura scandal which has been ongoing in the courts for a decade and no sight in view for a resolution. Yet with the help of media operatives and bias individuals they were able to paint JLP as extremely corrupt. Polls showed that the electorate did not buy their scheme. Enter Lisa Hanna on the stage.

The recent leadership race in the PNP proved to be no cat Walk. Integrity among other factors are exposed.  Lisa Hanna has dark holes of alleged corruption in her closet. She was investigated for funds allocated to her constituency which were allegedly not properly spent or not handled transparently.  The Director Of Prosecutions could not find enough or concrete evidence to lay criminal charges against her or her close associates.  They were named for possible wrongs, but the evidence was weak. Too weak to mount a successful prosecution declared the DPP Paula Llewellyn.

Coupled with other ills, Beauty Queen Hanna found herself in a difficult spot.  She skillfully avoided certain media personalities whom she perceived would have probed deeply in any of her perceived dark holes.  She appeared on shows with whom she felt were sympathetic to her flaws. Good for her. She could not avoid the voting delegates. You can run but not hide.

Her opponent had no such worries. He is less charismatic and less popular … almost an unknown entity comparatively speaking, but was seen as a safe pair of hands to be trusted to lead the 82 year old PNP.  The polls pointed to a runaway victory for Hanna.  Yet when it mattered most, the 3000+ delegates rejected beauty and hype for substance.  One known pollster Don Anderson told us the gap had closed, but another (Blue Dot) believed contracted by Hanna’s camp, gave her the checkered flag as a runaway winner to take the race easily. They were very wrong for sure.

We have long said when in a position of leadership your main focus should be trust, honesty and unblemished integrity.  Such a focus must be robust. No skeletons whether real or perceived must be in your closet.  Hanna, although not so convicted for fraud etc. was not seen as a shining example to be trusted with being elevated to the Constitutional Office of Opposition Leader. The bar was too high for her to reach.  So be it.

Mark Golding who incidentally is a lawyer and member of the private legal bar met and likely surpassed this high threshold of acceptable integrity in his public life.  Lisa’s golden Moment was on the cat walk where Beatty stands supreme. Stylish walk and physical parading. Alas!   Not today in her political life.  She lost the race. Golding got about 55 percent of the votes.  It was a decisive win for Golding.

Bunting had lost to Dr. Peter Phillips by about 2% or 76 votes in September 2019 in a similar leadership race to replace Dr. Peter Phillips the ailing incumbent leader of the PNP.  Despite her perceived name brand persona Lisa did worse than Bunting when the dust has settled. She lost 55 percent to Golding. Bunting had no cloud of integrity  issues overshadowing him. Honesty is always the best passport to sound leadership.

We say congratulations to Opposition-elect Mark Golding. The delegates have spoken loudly. We are proud your decision. You were wise, indeed.

Will Hanna go in retirement?  She has a lot of soul-searching to do if she has any future in the PNP.  Later we will look at her political future as we see it. Stay tuned.

Hopeton O’Connor-Dennie, a veteran journalist .. feels good to have chosen the winner. With Biden’s elevation we had a great weekend.  Amen! 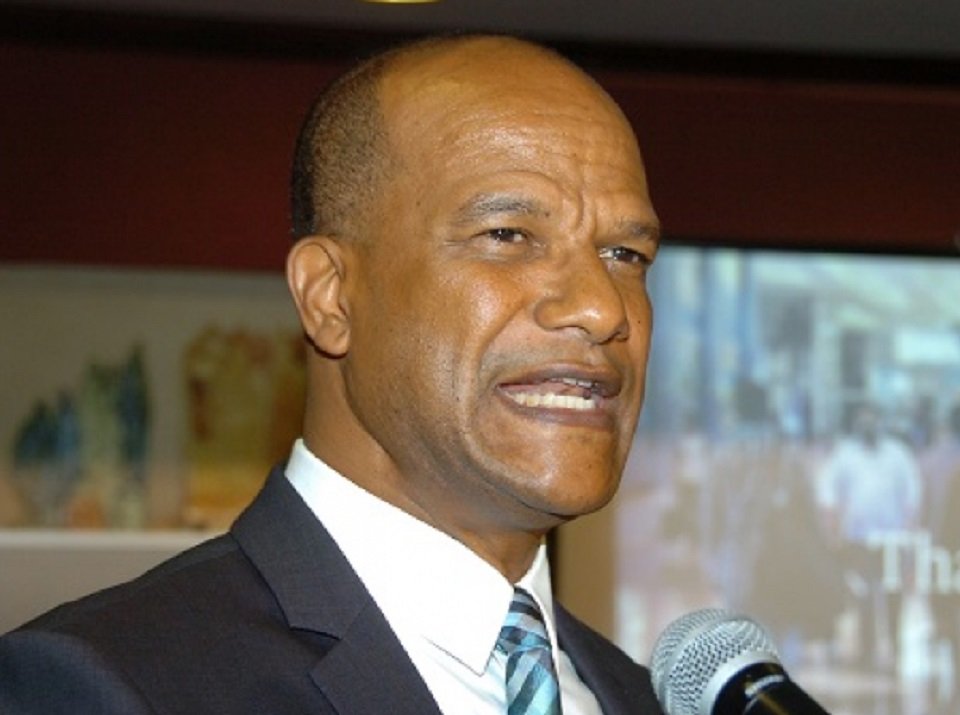 PNP Mauled … Bunting Could Not Be Sworn In As Senator