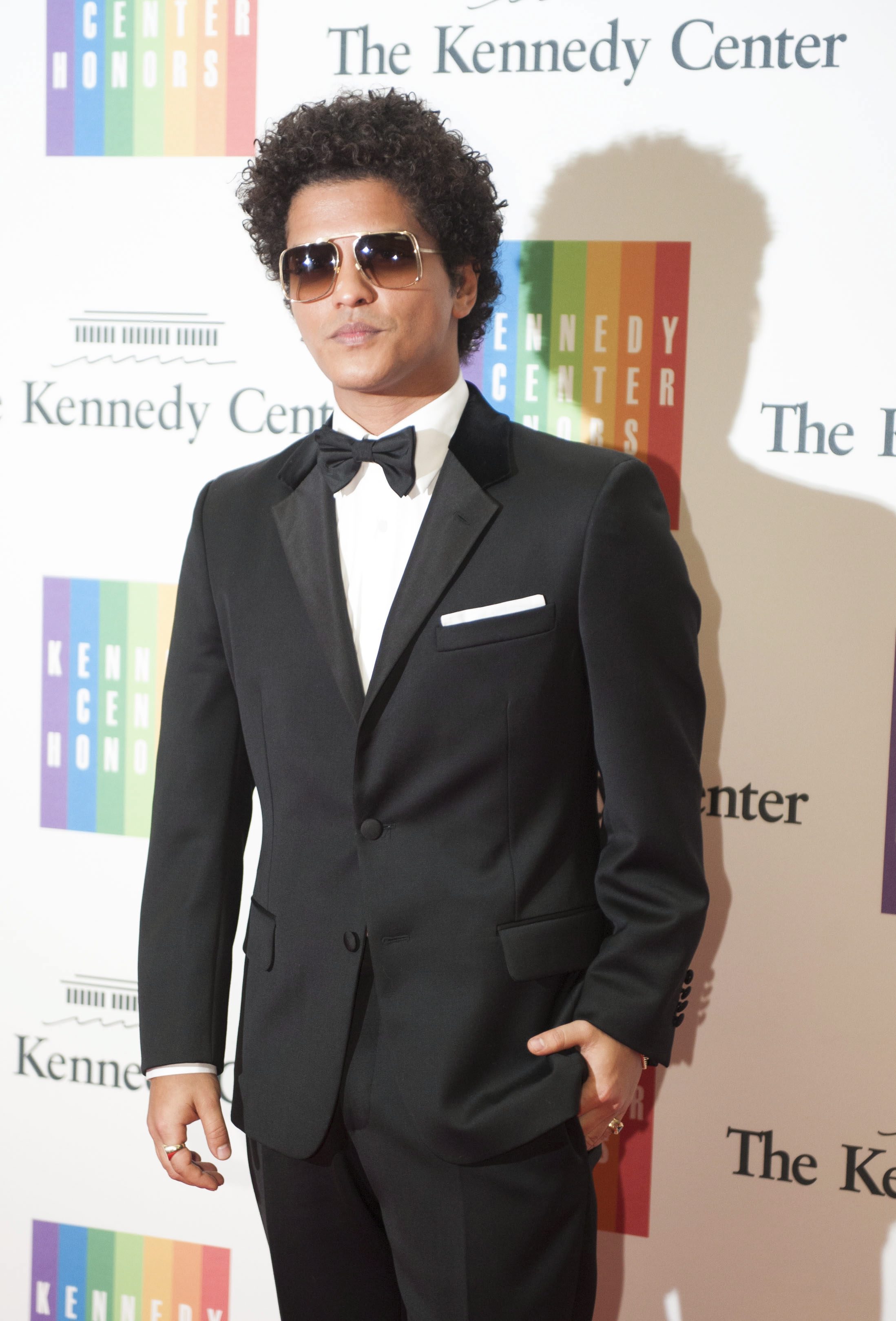 LOS ANGELES (AP) _ Mark Ronson says having a hit as big as the one he has with Bruno Mars is like an out of body experience. He says he has never had “anything like nearly this level of success” with a song featuring his name _ and credits it to Mars, who he calls “maybe the greatest male live performer” of his generation. Ronson says while the hit “Uptown Funk” has been exciting, there are times it almost feels “like it’s happening to somebody else.”