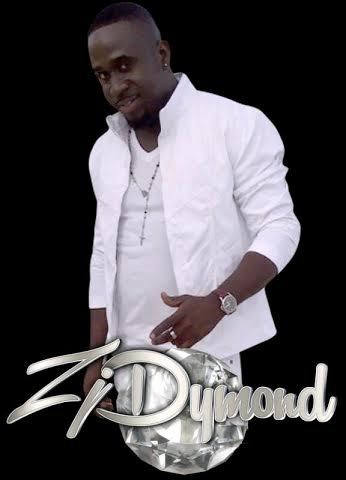 [Kingston, Jamaica] With Promiscuous Riddim still blazing in the party scene, Dymond, head of Full ChaArge Records and popular “ZipJock” at ZipFM has been busy in the studio producing the riddim “Ghetto Bible”.

The riddim got its name from popular dancehall singjay, Mavado, after he placed his song on the riddim and features other artists, 3-Star, Alkaline, Chilando, Demarco, I-Octane, Kalado, and Vybz Kartel.

Vybz Kartel solidified his reputation as the hottest dancehall act of 2014. His new track on “Ghetto Bible” is guaranteed to keep him on top as we move into 2015. Mavado and Alkaline recently teamed up for a series of very well received shows in the U.S, considered to be one of the toughest markets to break into. Both artists had very successful shows, selling out venues between New York City and Miami. Their tracks on the riddim have received great insider reviews and look to be big hits. Demarco, a consistent performer for many years, demonstrates his continued originality with his track on the compilation.

The riddim itself brings us back to basics reminding real dancehall fans of the “good old days” or at least the days of the early 2000’s when dancehall was at its peak. With one of the hottest line-ups any riddim compilation has seen thus far and its classic sound the riddim will definitely make its wave. Full ChaArge Records is ready to take its rightful place as a top Dancehall label for 2015.