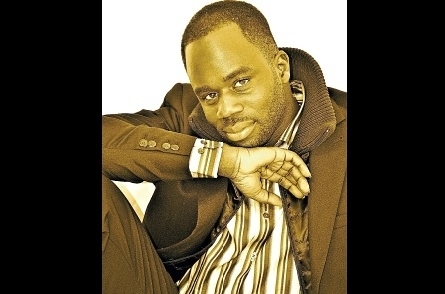 BISHOP Richard McKenzie has endured numerous challenges in his 30-odd years. Many of those experiences inspire his songs.

His new single, Dash The Blessing Pon Dem, was released recently on the RAM Ministry label. McKenzie says it is a personal statement.

“I was thinking on how blessed I am. Growing up an orphan in the Salvation Army at Hanbury Home for Children in Mandeville, feeling worthless and unhappy after being abandoned by my mother from a baby, to being a contented human being now,” he told the Jamaica Observer.

Last December, McKenzie released his debut album, New Face Shining For His Glory. It included tracks such as Move Holy Ghost Move, I’m in Love and I’m So Glad.

While the local gospel music market has grown in the last 20 years with the rise of artistes like the Grace Thrillers, Glacia Robinson and Stitchie, McKenzie believes its quality has waned.

“Gospel in Jamaica has really gone down the drain. Back in the day gospel was gospel. The format of gospel music has changed to please society, and I think that’s where the breakdown occurred,” he said.

According to McKenzie, gospel singers who do ‘combination’ songs with secular artistes are sending a wrong message.

“The kind of music and messages that we are sending is really a breakdown from the gospel of yesteryear.”

For the original report go to http://www.jamaicaobserver.com/entertainment/McKenzie-sings-of-blessings_15166568