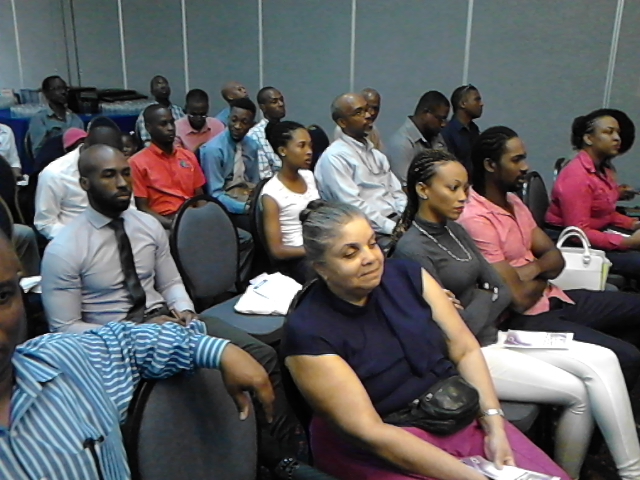 WE HAVE AN OBLIGATION TO SERVE

News is a consumer item …and exist because people buy into same.

Let us as media practitioners not allow those with supposedly hidden agendas to shape and direct the media for their own purposes.

We should not be party to any such conspiracy as this would be a serious betrayal of trust.

Even the dead should have their stories told. Who else can we depend on to tell that story, without fear or favour?

You tell me colleagues. I beg you to educate me.” Hopeton O’Connor-Dennie

“The media has a responsibility to reflect the events in the society.
In the absence of your own ethical standards there is a void and government will not fail to fill that void.”

Ms. Erica Virtue disagreed with some of the comments made by Smith. ” I thought grief porn had to do with how people dressed at funerals.” Public, celebratory death. In Jamaica we need to be more careful at times when we go to cover grief at a crime scene. Those who do not trouble people die too. How politicians use this to their advantage. The PM visited the Gleaner … PM was visiting also Ingrid Brown’s death… The opposition leader went to Grange Lane. The PM would not go to Grange Lane as it is controlled by a Don. Portia went there for publicity. Based on the state of affairs in the PNP.. We need to be careful and not be careless.

The Kelletts story (teenage pregnancies) was important. Haiti, it was a tragedy I cannot see the harm of covering a poor country that was devastated. We at times practice “Journalistic apartheid and Journalistic classism …we go up town shoot from a distance .. Media down town shoot close up, we shoot grief differently.”

“You do not see everything … I speak to some of my journalists and cameramen about script and footage.

You lead with a story and people do not remember. You took an absolute decision. There are times when you should show blood.”

“What is it that we show … grief is important
We may be lacking in showing a story. We inform, educate”

“I was hospitalized after Haiti, before Haiti I consumed a lot of alcohol … gulping it down … white rum.” had to take time off …”

It was an interesting Public Forum which was well attended and was put on by the Press Association Of Jamaica (PAJ) as part of Journalism Week.

The American Embassy sponsored the event.

Hopeton O’Connor-Dennie SIC, was there and filed this report for Vision Newspaper Canada