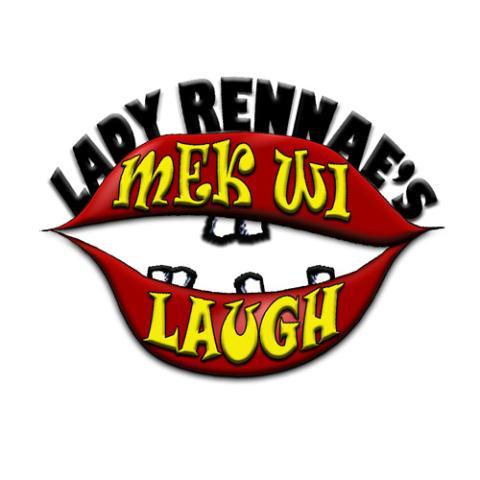 After launching on August 9 to an estimated audience of over 800,000 via Television Jamaica, Lady Rennae’s ‘Mek Wi Laugh’ animated series continues to raise the entertainment bar while breaking new ground for the genre.

Arguably the hottest new show on national television, the series has rapidly gained momentum as it reaches mid-season. Over the past five days, an estimated 190,000 fans who weren’t able to see all the previous episodes took to social media sites Facebook and Twitter, demanding a special episode of some of the best and most talked-about clips.

Based on the overwhelming feedback, creator Lady Rennae and her team were compelled to oblige. Hence the airing of a specially packaged episode last Friday dubbed ‘The Best Of Mek Wi Laugh – Part.1’.

The package featured dancehall icon Bounty Killer sitting in the ‘Boom Hot Seat’, comedian Leighton Smith with a hilarious perspective on the Jamaican mongrel dog; a face-off between an inner-city woman and a Jamaicanised vending machine along with the infamous court fiasco over a J$50.

Lady Rennae intimates, “This is just another way we try to please our treasured viewers, we listen to their feedback and see how best we can accommodate them. I am very happy with the response to the show and thank everyone for sincerely making Mek Wi Laugh the most talk about new series on local television.”

A repeat of Friday’s episode can be seen today at 11:30 p.m. with new episodes every Friday at 11 p.m. The series ends on November 1. Mek Wi Laugh is sponsored by Boom Energy Drink, Wata and Food Delight.

For the original report go to http://jamaica-star.com/thestar/20130916/ent/ent2.html