Jets GM Maccagnan says Smith, Simms will get most snaps as Fitzpatrick heals from leg injury 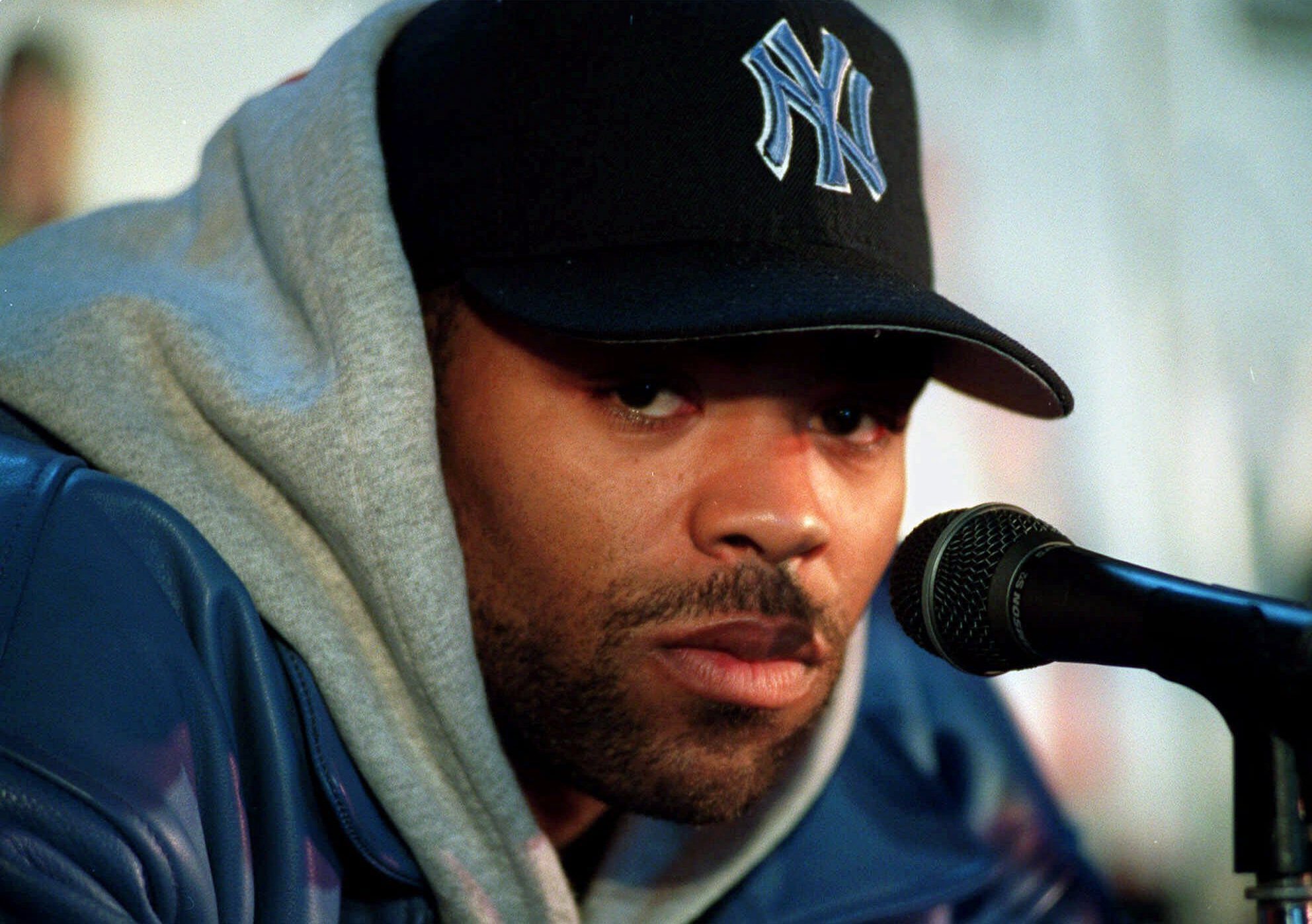 LOS ANGELES (AP) _ Method Man‘s advice for young rappers: you only need one car. He says if you want a better one, trade that one in. Method Man says he wishes someone had told him to be smart with his money and he’d be better off now. He also favors not having an entourage and doing things himself. He says people see him carrying his own bags in the airport and ask him why he’s such a regular guy. He tells them, “Regular is good—.It keeps you out of the tabloids.”