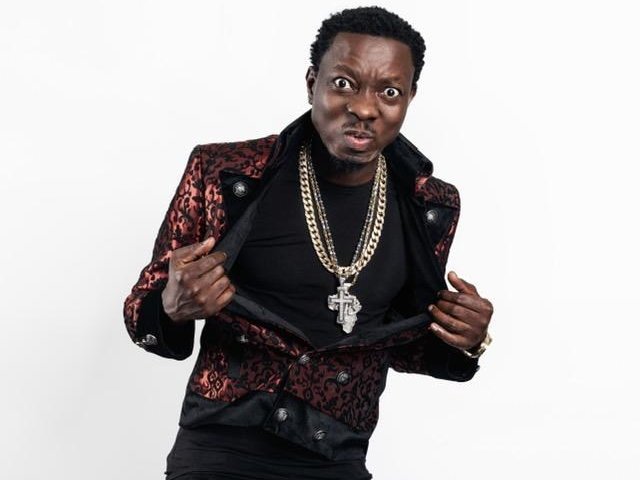 LOS ANGELES, Oct. 21, 2019 /PRNewswire/ — Organizers of the Hollywood and African Prestigious Awards has announced the African king of comedy, Michael Blackson and Hollywood actress, Vivica A. Fox as hosts of its third edition. The event which is tagged Re-telling The African Story, will hold on November 3, 2019 at the Alex Theatre in Glendale, California to showcase the best of cultural heritage.

The Hollywood and African Prestigious Awards (HAPAwards) celebrates outstanding individuals whose lives have been marked by extraordinary achievement and milestones. The platform www.hapawards.com connects talented Africans with the Hollywood entertainment industry and contributes to the development of several communities in Africa and across the United States.

Ms. Tina Weisinger, Founder and Executive Producer of the Hollywood and African Prestigious Awards, said: “We welcome the world to an exciting and historic event, a 3-days activities that include the Fashion & Music Night, HAPA International Business Roundtable (HIBR) and the Award Show with a star studded After-Party celebration for all.”

Adeola Odunowo, CEO of Curve Communications and African Representative of HAPAwards, noted the event will continuously narrate unique values and contemporary cultures with rich heritage. The focus of the awards is to celebrate personalities, artists and talents who have made transformative marks of change in films, music, comedy and fashion.

The Hollywood and African Prestigious Awards (HAPAwards) was founded in 2017 to bridge the cultural gap between Africa and the global community. The awards is organized in collaboration with The I Dream 4 All Foundation to promote creativity, showcase unique talents with rich African heritage, and honor outstanding achievements by celebrities, community leaders and dignitaries.