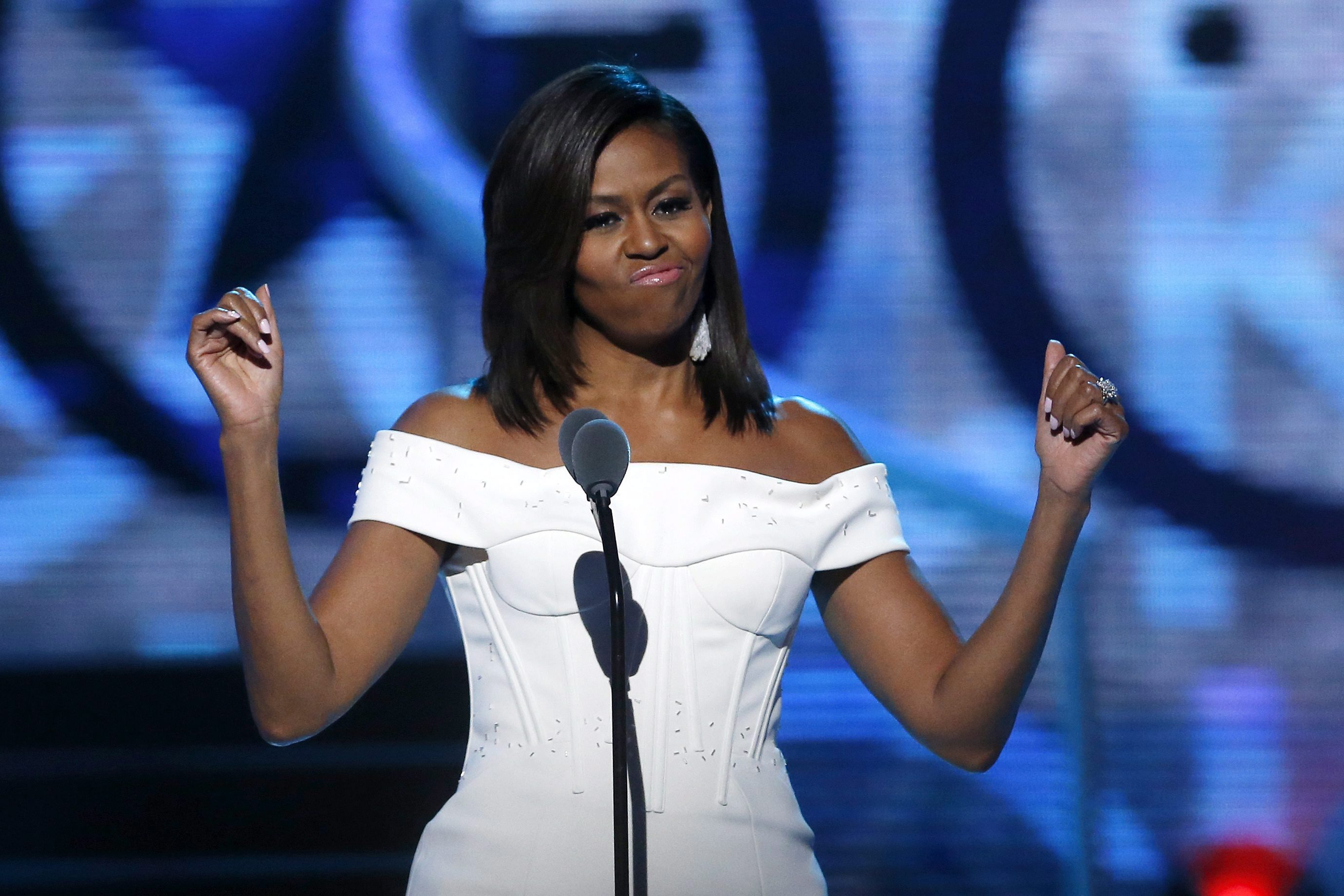 WASHINGTON _ Michelle Obama plans to put an international spin on her core initiatives when she visits Europe later this month.

The first lady’s itinerary includes stops in London and the Italian cities of Milan, Vicenza and Venice from June 15-21, the White House said Thursday.

Her first stop is London, where Mrs. Obama will meet with students to discuss how the U.S. and the United Kingdom are collaborating to help young girls around the world attend and stay in school. She promoted the “Let Girls Learn” initiative during stops in Japan and Cambodia in March.

In Italy, she will lead members of a still-to-be-named presidential delegation to the Milan Expo and highlight her program to combat childhood obesity. The Milan world’s fair opened May 1 for a six-month run with the theme of “Feeding the Planet, Energy for Life.”

The U.S. delegation will tour the American pavilion at the expo and participate in activities to support healthier families.

While in Italy, Mrs. Obama will also visit U.S. service members stationed in Vicenza as part of her work supporting military families.

Unannounced cultural stops are on tap for Venice.

The first lady will be accompanied by daughters Malia and Sasha, and her mother, Marian Robinson