Toronto, Ontario (Sonique Solutions) – Toronto-based artiste Miguel Maestre has released a new track which is dedicated to all Soca fans and international lovers of Carnival culture who share a common void due to the near 17 month lack of physical festival celebrations. This latest musical offering is entitled ‘Carnival I Miss You’.

The Trinidadian-Canadian, singer, songwriter, producer and audio engineer describes his new song as one for all Carnival enthusiasts who genuinely miss the feeling of freedom, sense camaraderie and general release that come along with the annual ritual and who eagerly anticipate a return to that happy place. 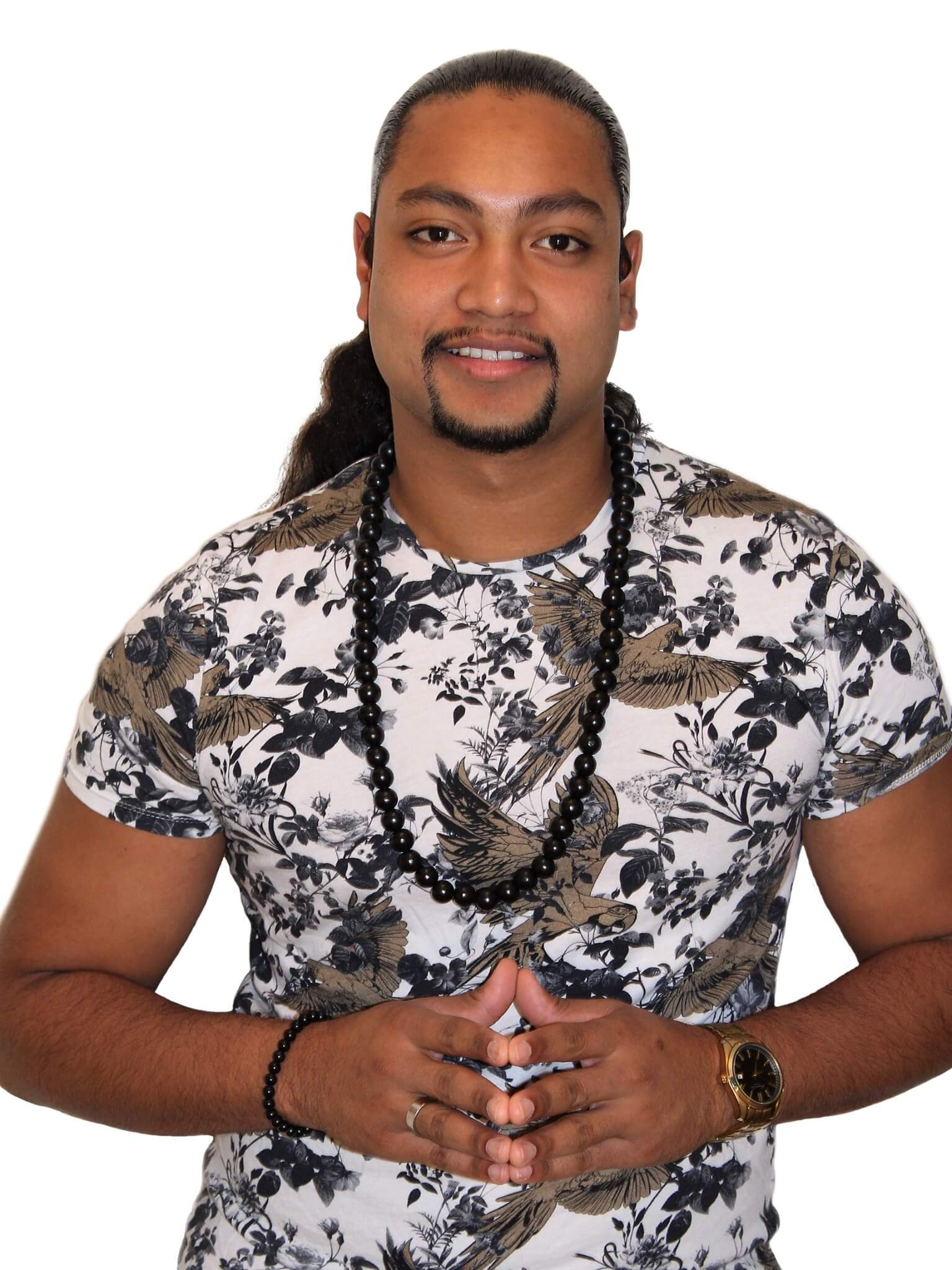 The energetic yet melodic Groovy Soca tune was written by Maestre, produced &amp; mixed by Rich Persad and mastered by Grammy award winning engineer Inaam Haq. With bubbly synthesizers, vibrant guitar strumming and relevant lyrics, ‘Carnival I Miss You’ has so far gained wide attention and positive feedback from Soca-holics across the globe. The recently released track’s relatable refrain of “I feeling to fete again, I want to fete again, I long to fete again,” has tugged at the heartstrings of masqueraders, fete-goers and anyone associated with the tradition of Carnival.

‘Carnival I Miss You’ was released on Canadian record label One Love Nation Inc. Miguel who was recently signed to the label shared, “Getting signed to One Love Nation Inc has been a dream come true. I’m grateful for this opportunity that allows me the freedom to write, produce, create, sing and release a lot of music while keeping my focus on the things that are most important. We have a ton of music on the way including an album and several collaborations.”

One Love Nation Inc’s Eb “Mr Ceqsi” Reinbergs echoed this sentiment stating, “Miguel represents both the island and international style of artiste we were seeking. Being the great writer and performer that he is, his song ‘Carnival I Miss You’ captures a feeling that all Caribbean and Carnival aficionados on this planet have at this current moment in our timeline. We are excited to release this track and share it with the world.” In addition to being a multi-instrumentalist, professionally trained in vocals, the guitar, piano, drums and cuatro, Miguel’s skillset also includes audio engineering and music production, thus making him a one stop music machine.

With a fresh new single, new record label and a mission for non-stop growth, Miguel plans to continuously release music, resume touring and collaborate with a wide-cross section of artistes and producers within various genres of music.

He remains thankful to the public for supporting him and his music and looks forward to engaging with new fans at live events in the very near future.

“Carnival I Miss you” released by One Love Nation Inc. is available on all major digital streaming platforms.