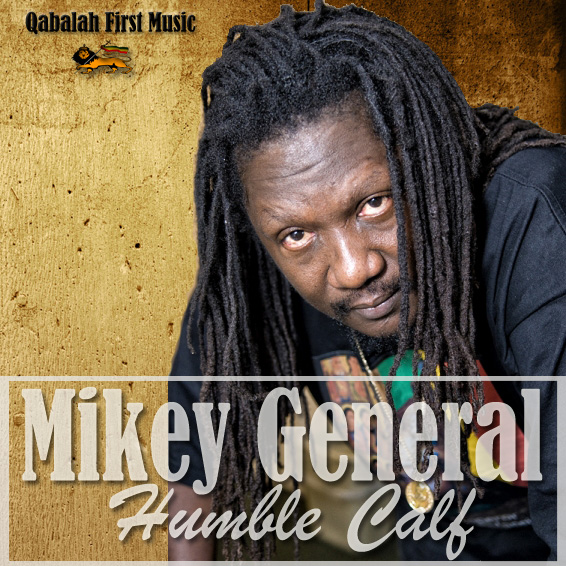 Since his recent successful U.S.A tour, Mikey General has been back in Jamaica working on new music. He has just released a telling single that addresses many of his critics. The song is entitled ‘Humble Calf’ and he did not hold back as he spoke directly to non believers and nay Sayers who never supported him from the beginning.

Released on his own Qabalah First Music record label, ‘Humble Calf’ was produced by both Mikey General and L. Simmonds. It is being distributed by Zojak Worldwide and is now available on iTunes.