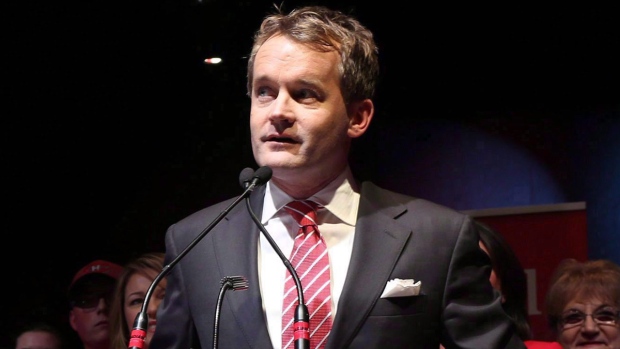 “Black History Month is an opportunity to reflect upon the contributions that Canadians of African and Caribbean descent have made in every aspect of Canadian life.

Throughout our history, Black Canadians have shown courage and dedication to service, often facing adversity and discrimination. Early trailblazers, such as the First World War’s No. 2 Construction Battalion, the first Black military unit in Canadian history, built trenches, roads and railways, allowing allied troops to take strategic ground in Europe.

“The theme of this year’s Black History Month is “Black Canadian Women: Stories of Strength, Courage, and Vision. We are proud of the brave women in uniform like Major Marguerite Downes. At the time of her passing in 2009, Major Downes was the highest ranking Black female officer in the Canadian Army Reserves in Ontario. She was also the first Black female to receive the appointment of Aide de Camp, serving five Lieutenant Governors of Ontario. Her contribution continues to inspire all Canadians.

“Today, Black women and men serve in all occupations, at every level, and stand alongside fellow members in Canadian operations and missions.

“Together let us celebrate the heritage of Black Canadians and honour the integral role they have played in the Canadian Armed Forces. Diversity is Canada’s greatest strength, and we must always continue to build a country that embraces equality and opportunity for all. We thank Black Canadians who have served our country and continue to serve in the CAF today, and have helped make our country proud, open and accepting.”