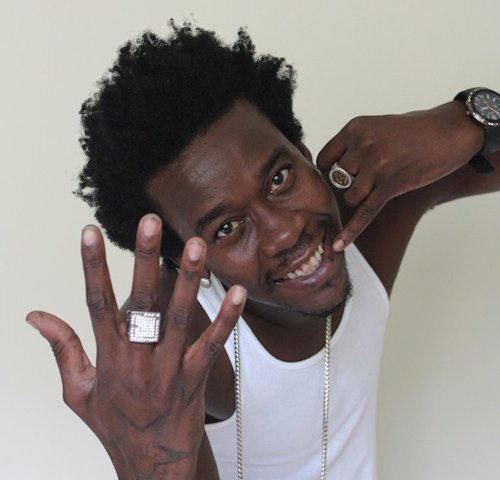 Minto Pierre Records has teamed up with artiste Chi Ching Ching on a high energy Dancehall track titled “Bring A Bottle”. Three weeks in the making, the track was officially released on January 8, 2021.

“The sound and vibe I was going for was a party vibe, a song everyone can dance to and have  a good time,” producer Pierre Minto explained. While this is the first time he has worked with the artiste, the producer is pleased with the resulting single and is confident that it will be successful.

“I expect this project from Chi Ching Ching to go far and be a hit; this is a well put together production and the song is doing well so far. It was premiered on Zip 103 FM by ZJ Liquid,” the producer expressed.

Based in California, USA, Minto is a Kingston-born music lover who has been in the game professionally for the past eight years.

“My style of music is different and unique. I would say that I am very humble and hard working,” Minto stated. Before “Bring A Bottle”, there was “Miraculous” with Dancehall artiste Jahvillani. Known for other releases such as “Fire Aguh Bun” with Cham, “Bad Lamp” with Tajji and “Dem Evil” with Jay-5, 2021 is gearing up to be a big year for the producer, with quite a few new productions in the pipeline.

“I have a lot of upcoming projects to be released such as the Open Bar Riddim with Charly Black, Munga Honourable, Lanae, Khxos, Lisa Mercedez, Jay-5, Flow and Trauma. I also have a single with Skillibeng titled “Run” which will be released soon; that was produced by Flourish Music and myself. I also have a single with Intence called “Tek Time” which was produced by Short Heart Ent and me,” he revealed. With all that has happened and all that is to come, the producer is grateful for the love he has received over the years.

“I want to say thank you to everyone who is supporting my music and continues to follow the movement,” he said.

Distributed by Zojak World Wide, “Bring A Bottle” is available for purchase and streaming on major digital platforms online.