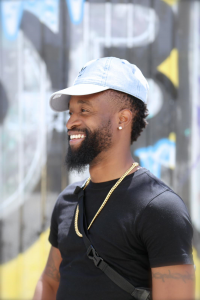 Dancehall artiste Skillibeng is on the move with a brand new track on the airwaves, aptly titled “Run.” Produced by Minto Play Da Riddim and Flourish Music, the track was officially released on March 12, 2021.

“Run is actually a hardcore single, not promoting violence but more so self defense,” Minto Play Da Riddim expressed. Since its release, the song has received tremendous feedback, racking up over 514,000 views so far on YouTube. Part of the song’s success could be credited to the synergy between the producer and the artiste.

“I’m grateful to be working with Skillibeng, one of the hottest artistes in Dancehall right now. It’s a good feeling and he’s easy to work with as we are building chemistry right now. I just love his work ethic, creativity and style and that’s what made me want to work with him,” the producer expressed. An accompanying music video for the track is currently in the works

Based in California, USA, the multi-genre producer has been in the game for the past 8 years and has worked with a slew of upcoming and established artistes over the course of his career. He recently dropped the Open Bar Riddim, a 3-track compilation featuring Munga Honorable, Lanaé and Trauma. He also produced “Make Money” by Tajji, “Nasty Ways” by Kyodi” as well as the Bad Flow Riddim which features Cham, Jay-5Flow and Lisa Hyper.

“I would say that my production style is different from everyone else’s as I try to go for a different sound at all times, thinking outside the box and being creative,” the producer stated. More projects are in the works, including other collaborations with Skillibeng. 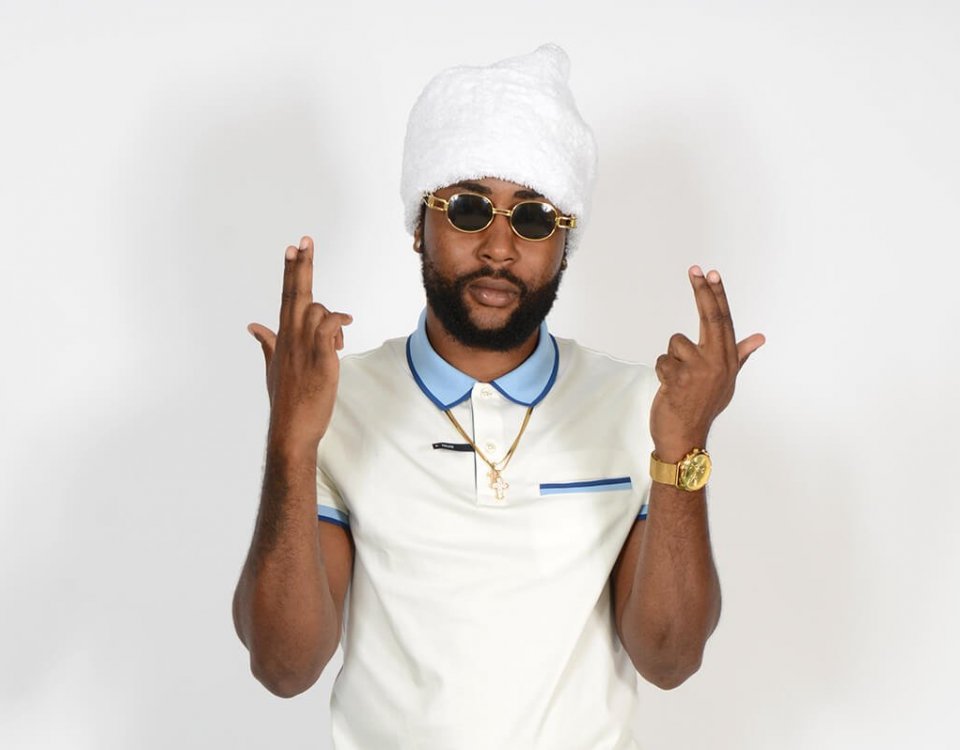