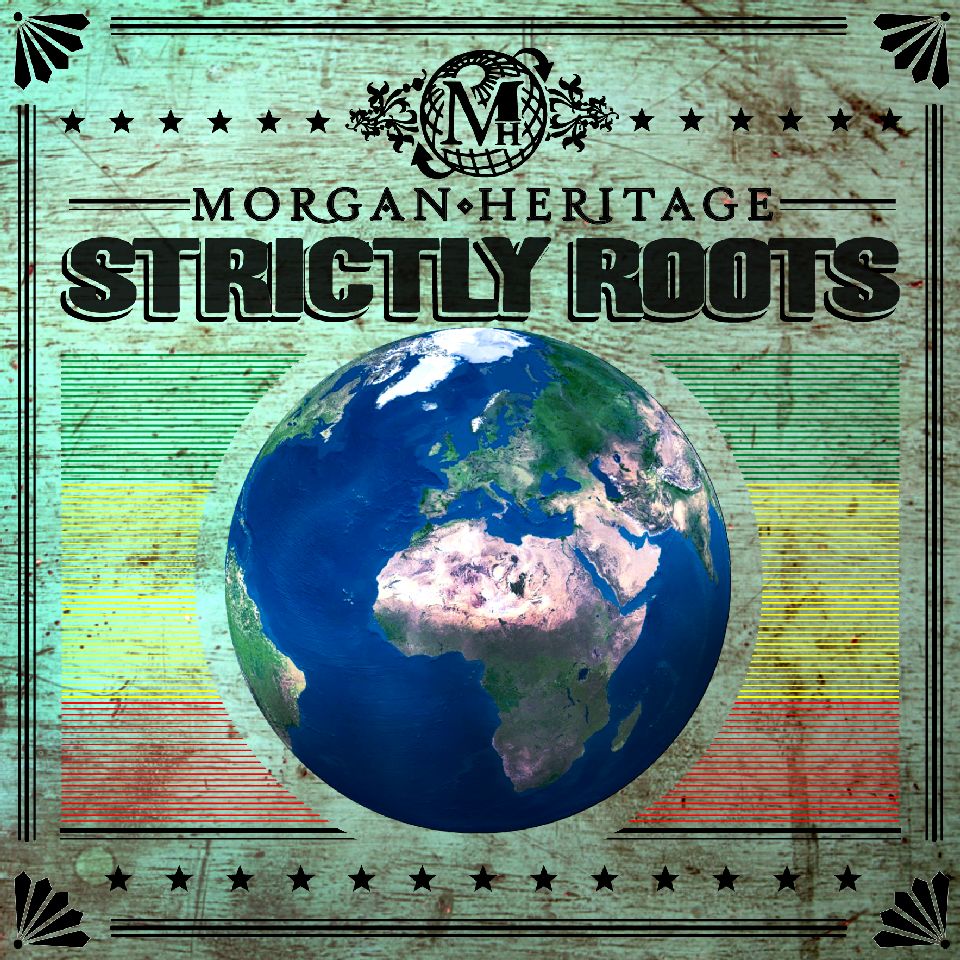 CTBC Music – The Royal Family of Reggae, Morgan Heritage, have partnered with Billboard to exclusively premiere the new video for “Perform And Done,” today at 1PM (Eastern Standard Time) at www.Billboard.com. “Perform And Done” is the first single off the Strictly Roots, the band’s 10th studio album. The album will be released digitally on April 20th, 2015 and physically April 21st, 2015. For more  information, please visit: www.MorganHeritageMusic.com.

Regarding the video, Morgan Heritage states, “Perform And Done is the music video that pushes the envelope for Morgan Heritage lyrically and visually. The goal is to captivate a whole new audience that would not typically watch a Morgan Heritage video. Our hope is that our existing and new fans appreciate our artistic expression.”

Morgan Heritage, which has established themselves as the premiere live group on the reggae circuit, will be kicking off the Strictly Roots tour in support of the band’s newest album on April 8th in Washington D.C. and wrapping up in Las Vegas, NV on April 27th. The tour also features third generation ambassador from the Morgan family, Jemere Morgan, as a special guest. Tickets are currently on sale and can be purchased here: http://morganheritagemusic.com/tourdates

Guided by sheer acumen and a passionate desire to make their already rich musical legacy even more impactful, Morgan Heritage, after much deliberation and contemplation, triumphantly delivers their latest album exclusively on their very own label CTBC (Cool To Be Conscious) Music Group.

Throughout 2015, Morgan Heritage will be touring in support of Strictly Roots, which will be released digitally on April 20th, 2015 and physically on April 21st, 2015.