Mugabe’s family clashes with Mnangagwa over plans for state funeral 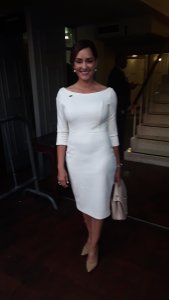 We have learned of the passing of Member of Parliament Annmarie Vaz for East Portland’s grandmother who was her mentor and strong supporter. This tribute to Annmarie Vaz is our appreciation for the role she played in guiding her granddaughter to success.

Pictures attached trace Annmarie’s quest and success for representational politics in Jamaica culminating with her historic win at the polls by over 800 votes in Eastern Portland previously held by the PNP for 30+ years. Considered to be a safe PNP seat.

We extend our condolence.