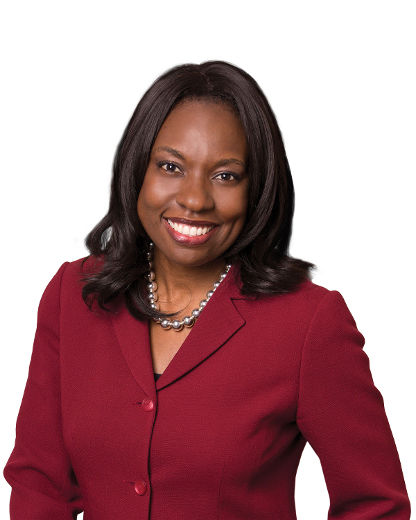 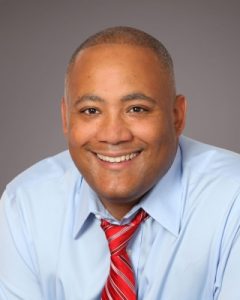 In light of anti racism protests and rallies around the world, Liberal MPP’s Michael Coteau and Mitzie Hunter sent a letter to Ontario Premier Doug Ford regarding cuts made to Anti-Racism programs in Ontario.

The MPP’s want the Premier to restore the Anti Racism Funding that was cut under his Conservative Government.

It was under the former Liberal Premier of Ontario Kathleen Wynne that the Anti Racism Department in Ontario was created.

Liberal MPP Michael Coteau was named the Minister of Anti Racism.  Minister Coteau at the time organized town hall meetings in the Black community straight across the province of Ontario and with input from the community, The Black Youth Action plan was created.

This seems to be the only such department created in the Country maybe even the world.

It is safe to say that Premier Kathleen Wynne was a leader in this regard.

Attached is the body of the letter the MPP’s sent to the Premier.

Yesterday in the Legislature, we stood to ask you whether you believe systemic racism is real and to take concrete action to fight anti-Black racism, particularly by restoring the full funding and scope of work to the Anti-Racism Directorate and the Black Youth Action Plan.

Premier, in your response to our questions, you stated, “The black community always knows I’ll have their backs, and I will always, always have their back. You know it, and you know it”.

With respect, the need to fight systemic racism is about more than past statements or personal good works. It is about reforming and changing the ways in which our society is set up in order that Black, Indigenous and other people of colour are free to live their lives and pursue their livelihoods. As Premier of the province, you need to take clear, direct and continuous action to reform the ways in which our society disadvantages Black, Indigenous and other racialized communities.

Sadly, until now, your government has not taken such action. In fact, you have cut critical programming to fight against racism and in particular to support Black youth.

We need you to change course. Specifically, as we asked in the Legislature, you need to restore the full scope of work and funding to the Anti-Racism Directorate. The Directorate needs to coordinate work across government and work to collect race-based data to inform government
policy. We also remain concerned that the Directorate is now placed in the Ministry of the Solicitor General, which has jurisdiction over policing and prisons.

We also ask you to restore the focus and full funding to the Black Youth Action Plan. This plan supported programs across the province to empower and support Black youth, particularly focusing on developing skills, entrepreneurship and community-service opportunities.
More generally, we note that in response to the COVID-19 pandemic, you have reversed some of your government’s misguided decisions, such as restoring modern labour standards around medical notes for workers. We ask you to show the same humility by reversing poor decisions that disproportionately impact Black and other racialized people, including: 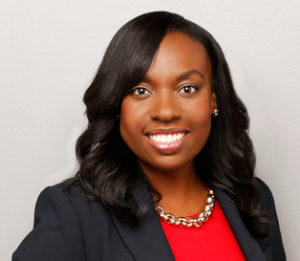 1. Strike a select committee of the Legislature with representation from all parties to review the changes you made to police services, which undid reforms put in place by the previous government, in order to make recommendations on how to reform police services and their interactions with Black and Indigenous people, and people of colour;

2. Restore the cuts you made to OSAP, which was specifically helping Black and other minority ethnic students attain post-secondary education;

3. Restore the $25 million in funding for youth from low-income backgrounds to receive support and programming at schools;

4. Instruct your Minister of Economic Development to take particular efforts to support entrepreneurship by Black-owned businesses;

5. Support and expand programs to ensure equity and diversity are fostered throughout the Ontario Public Service, so our government reflects the diversity of Ontario;

6. Continue with efforts to ensure boards and publicly traded companies implement equity and diversity standards in their senior management;

7. Restore funding to Legal Aid and instruct your Attorney General to bring special focus to legal support for racialized people; and

8. Restore the sub-committees of the Anti-Racism Directorate that worked with various communities, including faith groups, to take action against discrimination, including anti-Semtism, Islamophobia, the effects of colonialism and racism in all its forms.

Premier, caring and condemning racism are not enough. We need concrete, determined and sustained efforts by your government to create lasting societal change.

In response to our questions yesterday, your Solicitor General stated that she knew we were “agitated” and “frustrated”. We are. That is because the time to say nice things while cutting programs and rolling back progress in our laws is long past.

It is time for you and your government to take real action and fight systemic racism. We look forward to your response, and are ready to work with you to get this right.