“The promise and strength of our nation lies in its diversity and founding ideal that ‘all men (and women) are created equal.’ The hatred, violence and bigotry that took place over several days in Charlottesville convinces us that our communities do not, and cannot, make progress without cooperation and collaboration with each other.”

“We felt compelled to add our voice and to amplify our mission of ensuring that the interests and aspirations of our three vital communities are valued, respected and protected.”

“In a generation, our communities in the United States will emerge as the majority demographic or the “New Majority.” We think that working together across cultural lines is the most effective way to defeat the forces of division.”

About One Hundred Black Men, Inc.
One Hundred Black Men, Inc. began in New York City in 1963 as an organization of like minded business, political and community leaders who met to advocate for improvement in conditions in their communities.  These men envisioned an organization that would capitalize on the collective power of community to address issues of inequities and to empower African Americans to become agents of change in their communities.  These visionaries were business and industry leaders such as Robert Mangum, Cyril Tyson, J. Bruce Llewellyn, Livingston Wingate, Andrew Hatcher and David Dinkins. 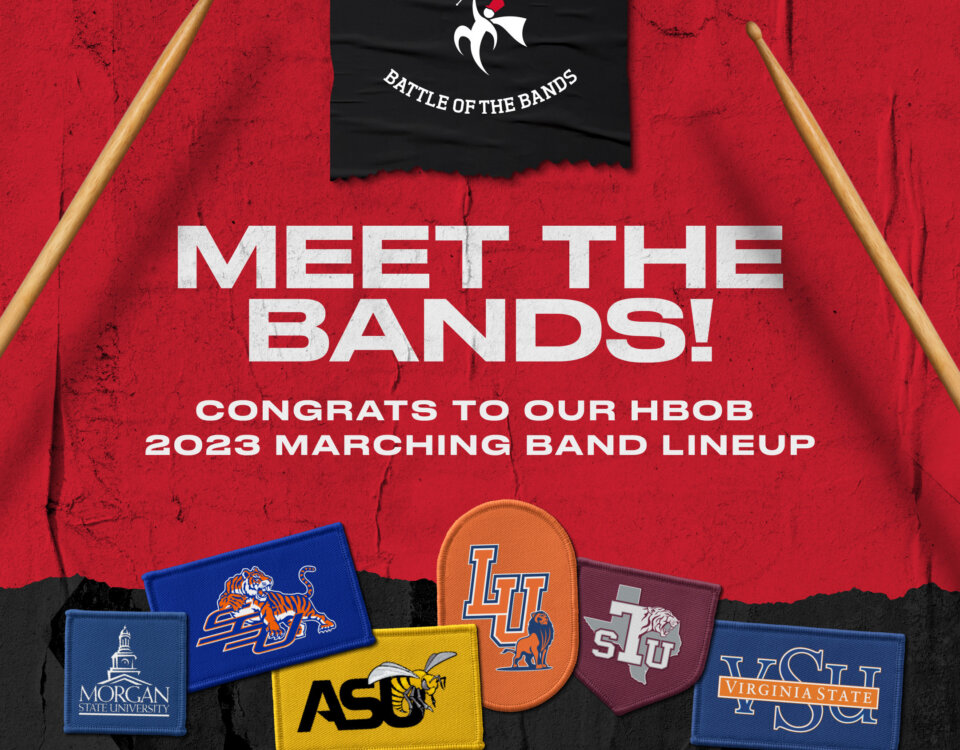 Six HBCU marching bands will bring the music and excitement to Montgomery, Ala. when Honda Battle of the Bands returns live on Feb. 18, 2023.