Dominica Launches In Our Nature Campaign 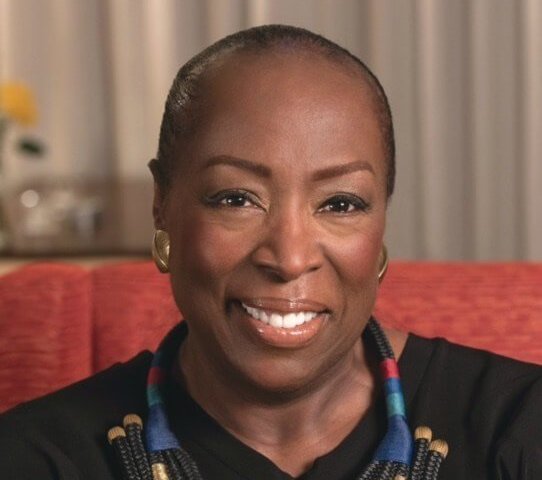 NEW YORK, April 30, 2021 /PRNewswire/ — As the nation observation of, National Minority Health Month (NMHM) ends, CEO of Multicultural Healthcare Marketing Group, Sheila Thorne, has issued a call for city, states, and healthcare organizations to ‘roll up their sleeves and roll out an effective vaccine outreach in communities of color.’

In 2002, the U.S. Congress declared that a National Minority Health Month should be established to focus on the disproportionate impact of disease, disability, and premature death in people of color in America. As a leading expert on multicultural healthcare marketing, Thorne was a member of the Task Force, led by Dr. David Satcher, the 16th United States Surgeon General, that drafted the resolution and was able to get April designated as National Minority Health Month and documented in the Congressional Record.

A recent report from KFF states that the Center for Disease Control (CDC) reported that race/ethnicity was known for just over half (55%) of people who had received at least one dose of the vaccine. Among this group, nearly two-thirds were White (64%), 12% were Hispanic, 9% were Black, 6% were Asian, 1% were American Indian or Alaska Native, and <1% were Native Hawaiian or Other Pacific Islander, while 8% reported multiple or other race.  Thorne’s appeal comes amidst these staggering statistics and in the wake of President Joe Bidens’ announcement to move the deadline for adult eligibility for Covid-19 vaccines from May 1 to April 19.

For 30 years, Sheila Thorne has played an instrumental role in increasing the understanding of cultural insights and ethnically diverse communities of color with organizations and health care systems.  She has helped organizations and pharmaceutical companies commit to the elimination of racial and ethnic health disparities and adopt and implement diversity, equity, inclusion, and belonging practice by connecting with racially and ethnically diverse populations.

When asked to comment about the low uptake of the vaccine among African Americans, Thorne stated, “The coronavirus has hit the African American, Latinx and Native American communities the hardest; however, they are deeply wary and mistrust the health care system. The implicit bias, systemic racism, and the historic mistreatment of people of color, even among the middle-class and insured, are causing hesitancy and concern.  Sadly, those who want the vaccine, especially in rural communities, are prevented access to appointments because of the digital divide.”

Although Thorne is disappointed, saddened and disturbed by the low uptake of vaccines among people of color, she believes that the authorities have a responsibility to encourage this group to get inoculated. Thorne added, “Success COVID-19 vaccine outcomes will accrue only when state, municipalities, and healthcare organizations are comfortable with multiculturalism and take strategic, measurable, and sustainable action to partner with health advocates, non-profits, local businesses, and churches for effective targeted outreach.” 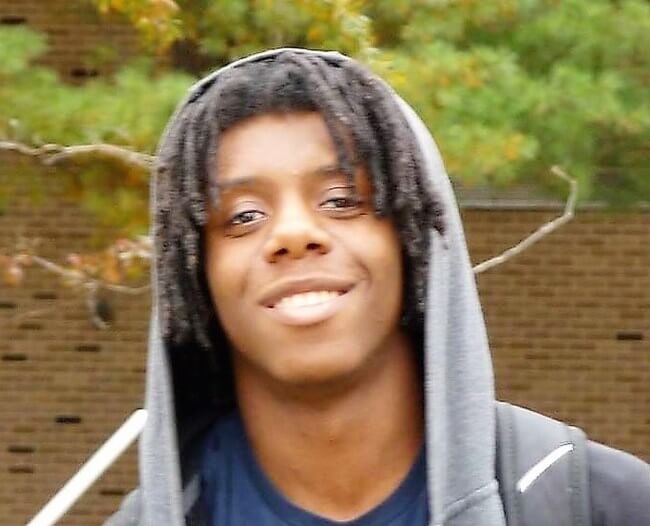