Inspired by Milans personal experience with pre-exposure prophylaxis (PrEP), the PrEPd AF campaign encourages the community to be as prepared as possible to protect themselves against HIV and continues to raise awareness for PrEP, a safe and effective once-daily medicine that has been proven to reduce the risk of HIV infection by up to 99 percent, if used as prescribed. (PRNewsfoto/Los Angeles LGBT Center)

LOS ANGELES, June 1, 2018 /PRNewswire/ — The Los Angeles LGBT Center, along with openly gay music artist, actor, and model Milan Christopher, are urging those most at-risk to be ‘PrEP’d AF’ against HIV. According to the U.S. Centers for Disease Control and Prevention (CDC), minority communities, especially African-American/Black men who have sex with men, are particularly at-risk for new HIV infections.1 PrEP’d AF, which builds on the success of last year’s ‘F*ck w/out Fear’ HIV prevention campaign, continues to raise awareness for pre-exposure prophylaxis (PrEP), a safe and effective once-daily medicine that has been proven to reduce the risk of HIV infection by up to 99 percent, if used as prescribed.2 Inspired by Milan’s personal experience with PrEP, the PrEP’d AF campaign encourages the community to be as prepared as possible to protect themselves against HIV.

“In communities of color, there is so much stigma around sex, being gay, and HIV that people are scared to even talk about PrEP—and many more don’t even know about it,” said Milan, who uses PrEP. “I’m proud to be a part of this campaign because I want PrEP to be something we can talk about in the open so, ultimately, we can stop the spread of HIV and save lives.”

According to a study from AIDS Project Los Angeles (APLA) Health, those most at risk for new HIV infections—gay and bisexual youth of color and transgender women—are the least likely to know about PrEP.3,4,5 In fact, the study found that less than 10 percent of Latino and African-American/Black youth are using PrEP. Among those who do know about PrEP, misconceptions about its safety and efficacy, as well as stigma from the community, have impacted its use.

“We are so pleased to have Milan as a spokesperson for PrEP’d AF to raise awareness for PrEP and to help dispel stigma and misconceptions that may be preventing people from taking advantage of this important opportunity to stop the spread of HIV,” said Darrel Cummings, chief of staff of the Los Angeles LGBT Center. “Communities of color continue to be the hardest hit by new HIV infections, making the awareness and accessibility of PrEP an ever more urgent priority.”

The Center and Milan want to convey that taking PrEP to help protect yourself shouldn’t be something to be ashamed of and can be integrated into daily life. PrEP’d AF will also combat misconceptions about the safety and effectiveness of PrEP and the belief that it’s unaffordable. In reality PrEP is now covered by most insurance plans and, for those who are uninsured, the Center can help make it affordable through patient assistance programs. After a free PrEP consultation, which can be scheduled online at PrEPHere.org, most people will be able to leave the visit with a prescription.

Though great strides have been made in treating people with HIV through medical care, thousands of new HIV infections continue to occur each year. More than 1.2 million people in the U.S. are living with HIV, and one in seven people living with HIV don’t know it.3 Without immediate intervention, the CDC estimates that one in two gay or bisexual black men and one in four gay or bisexual Latino men will contract HIV sometime in their lives.6

The PrEP’d AF campaign will launch with an event featuring Milan in collaboration with B.A.S.H LA’s STARBOY Sundays party at RAGE nightclub in West Hollywood, CA on Sunday, June 3, at 10 p.m. PT.

To learn more about the PrEP’d AF campaign, about PrEP, and/or to book a free PrEP consultation online, visit PrEPHere.org.

About the Los Angeles LGBT Center
Since 1969 the Los Angeles LGBT Center has cared for, championed and celebrated LGBT individuals and families in Los Angeles and beyond. Today the Center’s more than 600 employees provide services for more LGBT people than any other organization in the world, offering programs, services and global advocacy that span four broad categories: Health, Social Services and Housing, Culture and Education, Leadership and Advocacy. We are an unstoppable force in the fight against bigotry and the struggle to build a better world; a world in which LGBT people can be healthy, equal and complete members of society. Learn more at lalgbtcenter.org.

About Milan Christopher
Milan Christopher is an award-winning songwriter, producer and music artist and a member of the GLAAD Foundation, the Human Rights Campaign, and recipient of the Gentlemen’s Foundation 2016 “Gentlemen of Artistry” award for his work as a rapper/music artist, actor, model, TV personality, business owner and LGBT advocate. In mid-2016, Milan released his album “The Alpha” and a controversial visual for his single “When I Go” to raise awareness for domestic violence, bullying, and LGBT suicide rates. Milan appeared in a supporting role in the second season of the reality show Love & Hip Hop: Hollywood on VH1 as the first openly gay male on the channel’s reality shows. Milan is passionate about using his voice for change and for advancing LGBT rights. 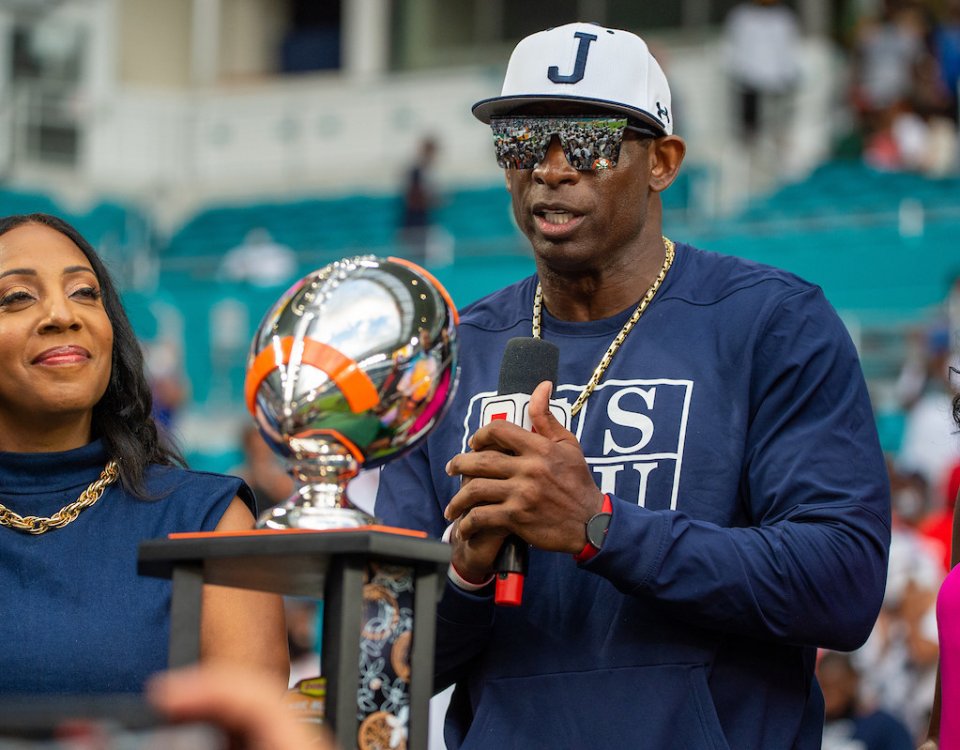