Rytikal – Think About It (Short Story) 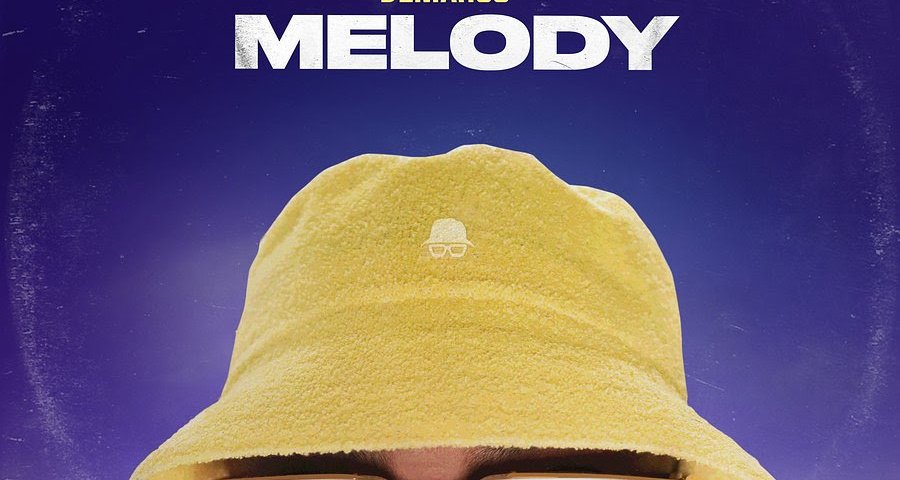 New York, NY — After years of making music, the artist, producer, director Demarco releases his highly anticipated debut album Melody on Oct 22nd, 2021. The body of work showcases more than a decade in the making and the resiliency of the burgeoning talent. The project is defined by its melodic sensibilities, and that also vibes with the name of Demarco‘s newborn daughter Melody. Her image is featured as a reflection in his sunglasses on the cover art.

Demarco handled production on all but four tracks and recently dropped a handful of singles from Melody leading up to the debut. With the music hemmed up in contractual obligations for more than a decade, the artist continued to hone his talents and work with top names in dancehall and reggae. He teamed up with California-based Ineffable Records for the release. The 16 track album includes impressive features from Sean Paul, Konshens, Sarkodie, Spice, Shaggy, Stephen Marley, Chronic Law, Beenie Man, Bounty Killer, and Ky-Mani Marley.

A handful of singles were dropped leading up to the main event to include the summer anthem “Ryda,” “Mover” featuring Konshens, and “Dance My Stress Away” with Stephen Marley. The song “Do It Again,” featuring Shaggy, has an accompanying official short film set to release the same day as the album via music, style, and culture giant the Fader. Shaggy plays a bartender in this wink to his hit “It Wasn’t Me.”