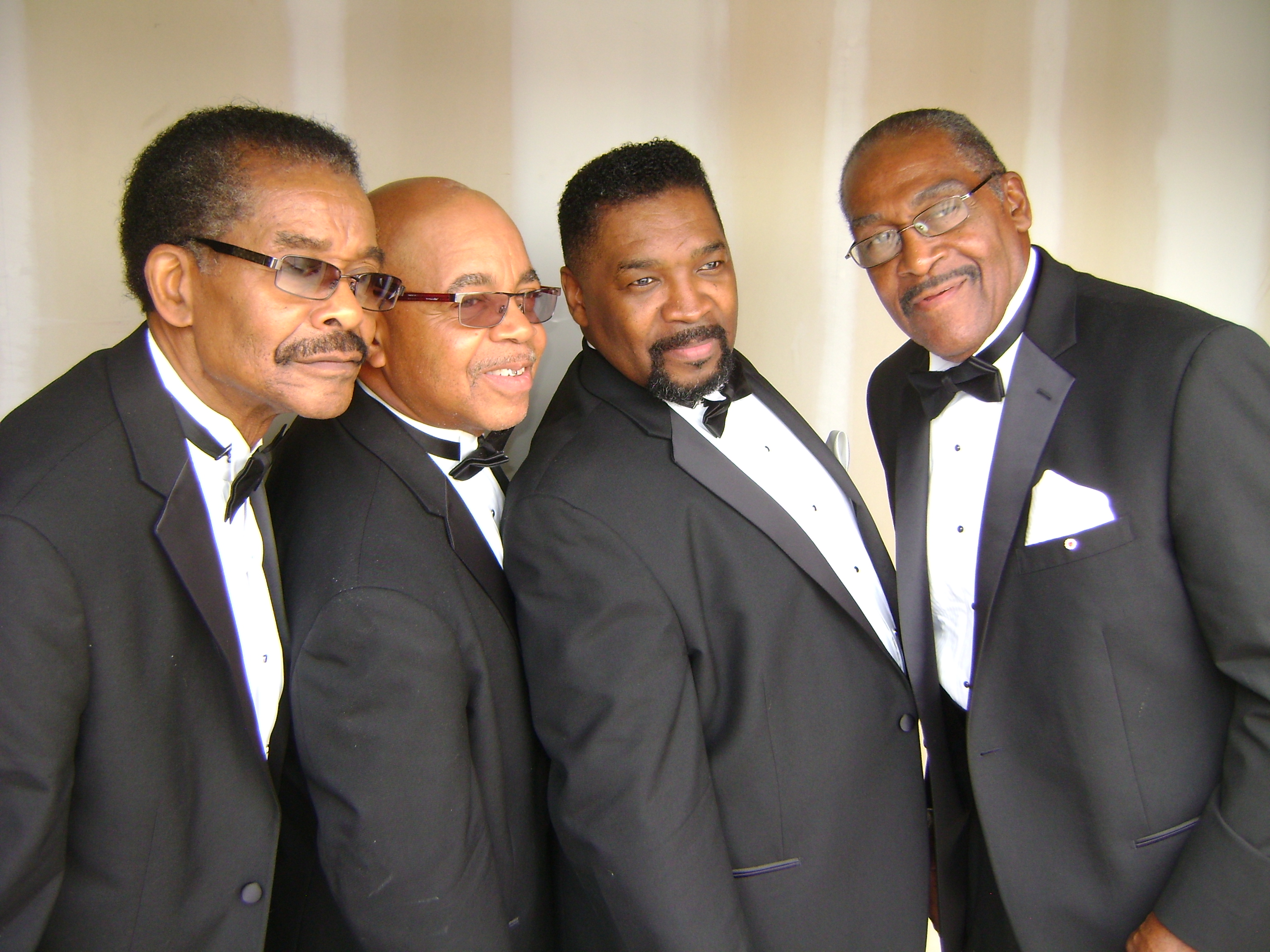 The Fairfield Four and the McCrary Sisters are Nashville, Tennessee, gospel quartets that are inextricably linked. The Fairfield Four go back 90 years, and their most important member was Sam McCrary, group leader from the 1940s to the 1980s.

His daughters _ Ann and Regina McCrary, Deborah Person and Alfreda Lee _ have followed in their father’s footsteps and have never sounded more powerful than on the new “Let’s Go,” produced by jack-of-all-musical-trades Buddy Miller.

The current Fairfield Four _ Levert Allison, Larrice Byrd, Bobbye Sherrell and Joe Thompson _ may lack the foot-stomping transcendence of the best Fairfield Four collectives, but their a cappella fireworks on “Still Rockin’ My Soul” will rouse plenty of hallelujahs.

Mixing public domain material such as “Come on in This House” with classics like Thomas Dorsey’s “Highway to Heaven” carries on the tradition of African-American gospel quartets with verve and taste. Enjoining country stalwart Lee Ann Womack on “Children Go Where I Send Thee” also nicely brings them into the 21st century.

The McCrary Sisters’ “Let’s Go,” on the other hand, is a modern tour de force. The gale-force collection mixes traditional harmonies with ferocious musical arrangements that incorporate organ-driven soul and guitar-crunching rock. “Let’s Go” speaks to the moment while ranking with the most potent roof-raising, pew-shaking music ever created.

The McCrarys enliven traditional hymns such as “Don’t Let Nobody Turn You Around” with earthy interpretations of modern songs such as David Rawlings’ and Gillian Welch’s “By the Mark.”

“Still Rockin’ My Soul” effectively evokes the past while “Let’s Go” impressively points to the future. Both extend a tradition that listeners of any faith will find soul-stirring.