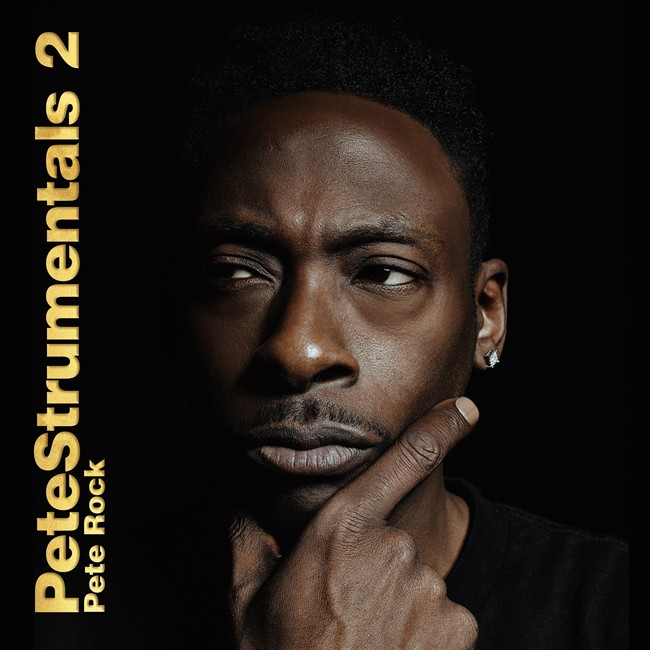 It’s been 14 years since Pete Rock dropped “PeteStrumentals” _ a benchmark of instrumental hip-hop. The sequel feels lived in, earned and runs just as deep: a carousel of headnod collage, East Coast grit and straight funk.

“PeteStrumentals 2” is a celebratory affair. These are beats to cheers to. Beats to reminisce over. Beats that illuminate the grind.

The stylistic range is impressive. The bass and sombre brass of “Air Smoove” sound orchestrated. He flexes his deft touch at resuscitating choice records, flipping Rose Royce’s “Wishing On a Star” into a slinky banger. The rainy window vibeout “Gonna Love You” could have fit right in on J Dilla’s epic instrumental album, 2006’s “Donuts.” And on “Dilla Bounce (R.I.P.),” Rock salutes his ultra-talented protege, who died in 2006.

“The Creator” has always been a master of sculpting mood and setting a scene. “Cosmic Slop” could score a midnight drive under an elevated subway. The yesteryear keys and teary strings of “Heaven & Earth” conjure a contemplative stroll along a moonlit river. “Play Yo Horn” projects a Blaxploitation escape scene.

“PR 4 Prez” is classic Pete Rock: filthy break, viscous thump and horns aimed at the sky. The main ingredients are still intact _ including the dustiest fingers around. On one track a vocal sample punctuates his agenda: “Longevity baby.”