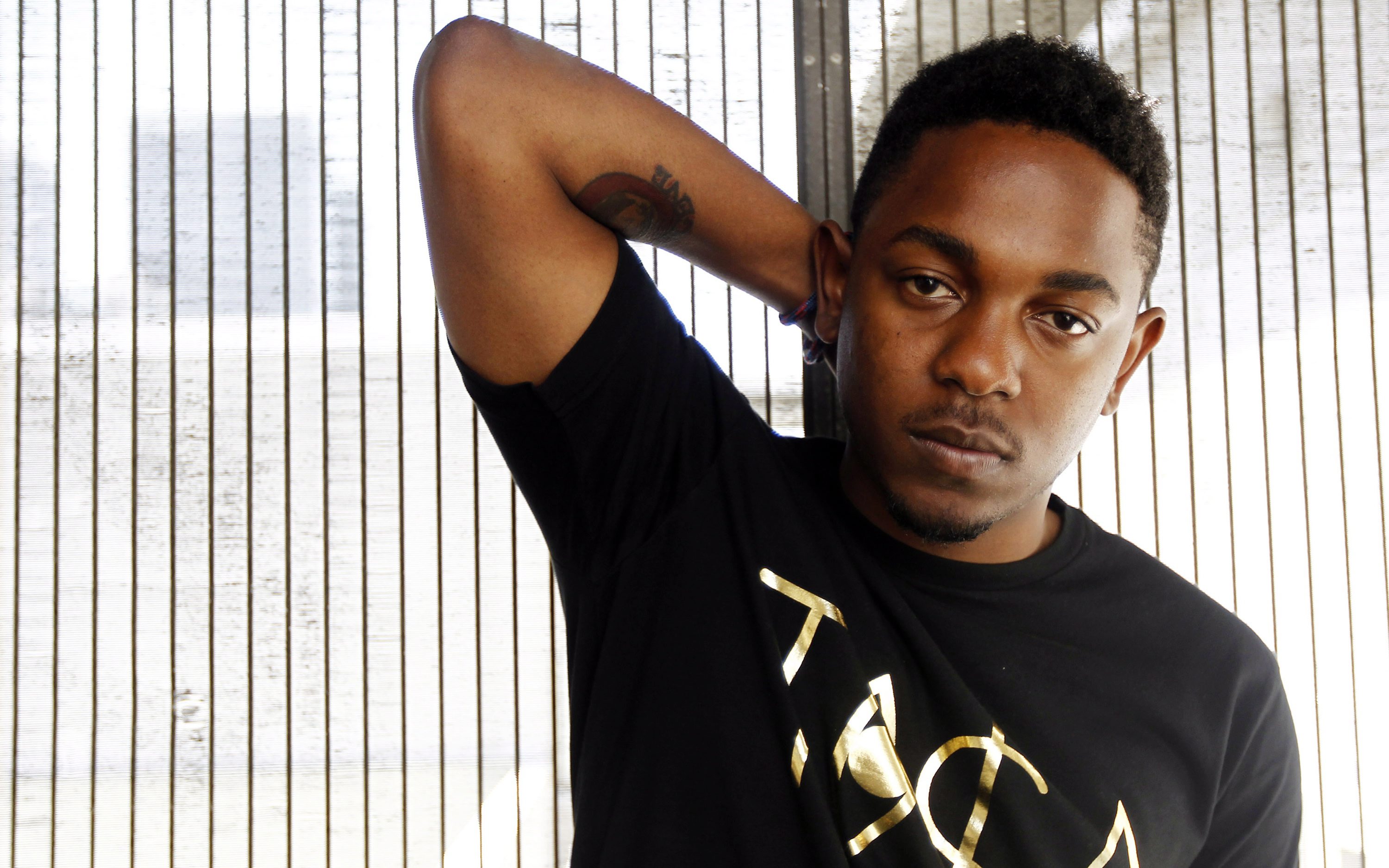 Rapper Kendrick Lamar went three years without releasing an album, taking his time to craft an impressive sophomore effort in “To Pimp a Butterfly.”

This new album was certainly worth the wait following Lamar’s classic studio debut “good kid, m.A.A.d city,” which helped boost his stature as of hip-hop’s best. The album also caught the attention of country music star Taylor Swift, who praised his musical efforts.

Lamar, a recent two-time Grammy winner, continues to show his worth as one of music’s best on the compelling and thought-provoking “To Pimp a Butterfly,” a title that is a play on Harper Lee’s novel “To Kill a Mockingbird.” And much like Harper’s novel, Lamar’s album is loaded with metaphors, focusing on how an innocent minds of can be influenced by money, fame and worldly matters.

Each of album’s 16 track flows from one to another in a masterful way with elements of jazz, funk and hip-hop. It’s a compelling piece of work that features production by Pharrell Williams, rapper Terrace Martin, Boi-1da and Rahki.

Lamar’s socially conscious messages are once again easy to digest, especially on “Institutionalized” featuring Bilal, Anna Wise and Snoop Dogg. Lamar is strong on the Pharrell Williams-produced “Alright” and “How Much a Dollar Cost,” where he raps about the struggle of his fame with the assistance of James Fauntleroy and Ronald Isley.

The rapper touches on how some black entertainers such as actor Wesley Snipes have fallen victim to the entertainment industry on “Wesley Theory,” featuring George Clinton and Thundercat. He also offers other thoughtful tracks such as the upbeat “Momma,” ”Hood Politics“ and the album’s single, ”i,“ which took home a Grammy for best rap song.

“Mortal Man” is a 12-minute song that finds Lamar questioning the loyalty of people in troubled times. He speaks about the betrayal of influential leaders from Moses to Martin Luther King Jr., reads a poem then closes the song with a hypothetical conversation with Tupac Shakur before asking the late rapper about his perspective of today’s changing world.