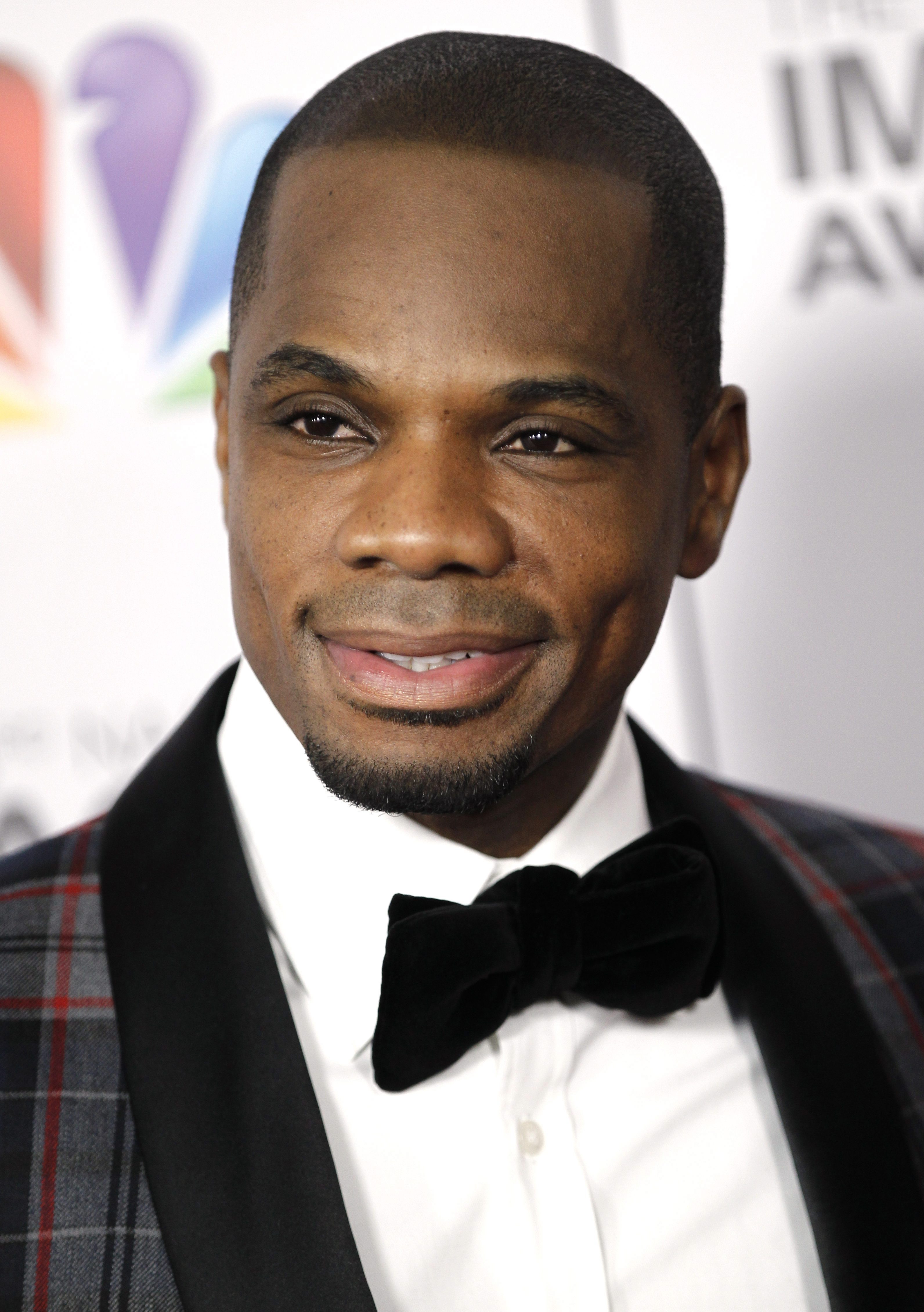 Kirk Franklin encourages Christians to accept the flaws of others rather than convict them on the title track of his new album, “Losing My Religion.”

The spoken-word album opener sets the tone for Franklin, who returns four years after his 2011 offering, “Hello Fear,” which earned the performer his ninth Grammy Award. He doesn’t miss a step on his new project, delivering a fresh take on often heard messages in a very well-crafted album from the first song to the 13th.

On “Pray for Me,” Franklin expresses his imperfections and the power of prayer. He suggests that placing faith in God will create more harmony on the album’s single, “Wanna Be Happy?”

Franklin talks about his need for Jesus Christ in his life, confessing that he could pray more on the enjoyable ballad “Intercession.” And he takes a backseat on “When,” allowing Kim Burrell and Lalah Hathaway to team up on the impressive, piano-driven duet.

“My World Needs You,” featuring Tamela Mann, Tasha Cobbs and Sarah Reeves, is a praise and worship song that will uplift the soul.

Overall, “Losing My Religion” is proof that Franklin’s music still has the ability to inspire those who lack faith.