Perspective: Fishermen And Their Rights 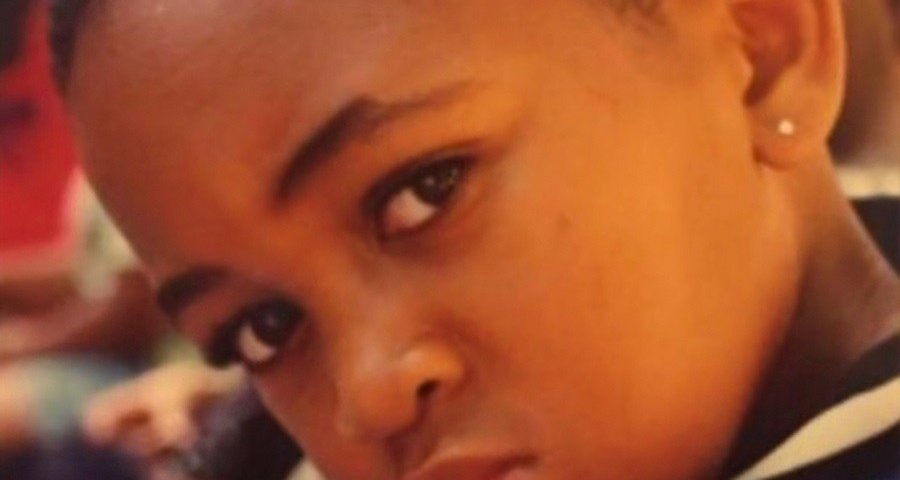 “We had the opportunity to watch him grow and to watch him mature and watch him become successful,” Wesson said. “This is who we are… We are the salt of the earth; we are good people… We love each other and we take care of each other. This is for everybody that grew up in a tough neighborhood and had to survive.”

It goes without saying the multi-hyphenate visionary has been having an amazing year. In addition to welcoming baby number three to his growing brood and taking home his first Grammy for Ella Mai’s “Boo’d Up,” Mustard has landed a coveted spot on the BET Awards and will perform at the live telecast this Sunday, June 23rd.

Mustard has also been added to the Legendary Nights Tour, co-headlined by hip-hop heavyweights, Meek Mill and Future, with west coast compatriot YG and the genre’s newest leading lady, Megan Thee Stallion. The 24-city outing kicks off August 28th in St. Louis, MO and wraps October 5th in Las Vegas, NV.  Tickets are on sale now. Meanwhile, “Pure Water” continues its reign as the song of summer with over half a billion global streams, landing at #1 on Rhythmic Radio just last month.