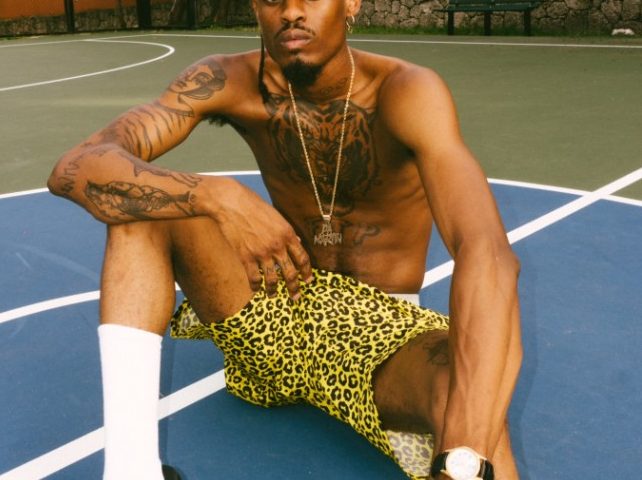 Toronto, ON – Today, Nate Husser, the buzz rapper who has been called “one of the artists I’m most excited about now” by The FADER ; who sounds like “if Vince Staples fronted Pavement” according to Noisey ; and who is praised for his “uniquely insightful raps with druggy surreal psych-rock” by Pigeons and Planes releases his much anticipated 6º EP alongside a new video for the song “Oldie” – watch the new video here

Nate Husser first started his career in the heart of Montreal’s Little Burgundy with his acclaimed hip-hop band The Posterz. He broke out as a solo act with his 2017 debut Geto Rock for the Youth. The EP’s vibey, feely and nostalgic mood is a stark contrast to his live performances, which are injected with a certain genuine punk attitude that differentiates him from the rest of his peers. In 2018, Nate Husser unveils a three-part music project that tells a semi-autobiographical story of an artist and the love-hate relationship one has with his hometown. The EP 6º released today showcases arguably his most melodic music release to date. On the EP’s tormented but triumphant closer “Oldie”, Husser raps “Leaving my city just for the better/ If I make it I might not come back ever.“ Whether he stays or goes, Nate Husser is clearly making moves.

Listen to the 6º EP here