Back to school treat and health fair for Clarendon church 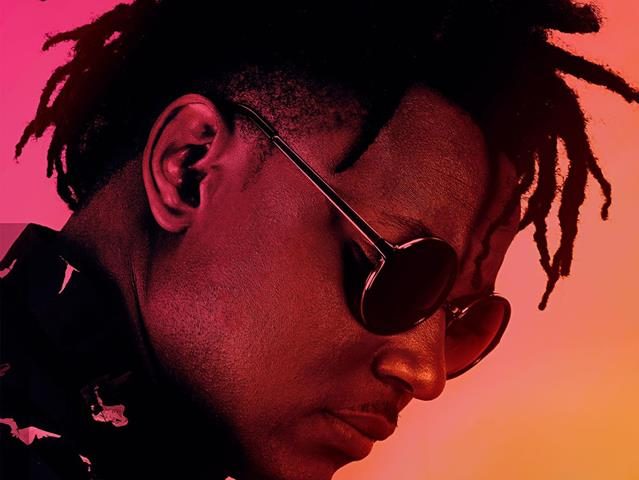 As spring flowers bloomed, Jamaica’s favorite songbird Natel has emerged with a fresh, mature or as his fans call it, a “Rude Bwoy” sound. With a consistent hashtag of #AlotHasChanged, the artist has been sharing snippets of what to expect off his upcoming mixtape “Rated R” on his social media platforms.

The newest release, “Pussy Is Mine” sums up the artist’s new sound in one song, with an explicit take on Brandy’s “The Boy Is Mine”. The remix is a perfect reflection of a Jamaican “Rude Bwoy” approach, blending a solid dancehall-pop feel with a side of R&B. In collaboration with Belgium’s Jay Psar, the two have been working tirelessly on their “Rated R” project, so far they have also successfully released their singles “Blem Remix” and “Unforgettable Remix”.