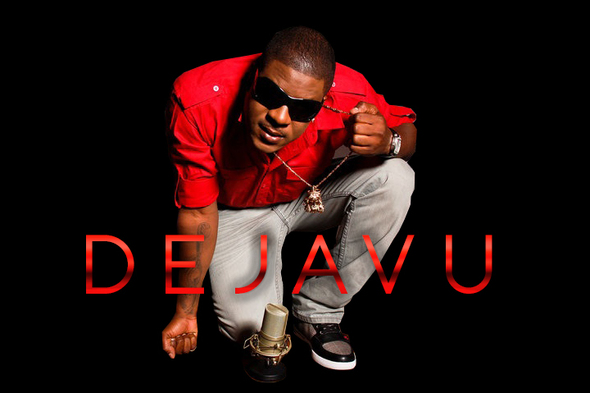 Mario Wellington, known by his stage name Dejavu (sometimes Krymi, Mr Nah Beg Nuttun) is a Jamaican reggae/dancehall artist, producer, songwriter and entrepreneur. As the proud owner of Krymi Records, and Leo Capri (a writing/ production company) Dejavu, originally from Nannyville Kingston Jamaica and Spanish Town, where he and his four siblings were raised by his grandmother, Cynthia Miller always had the mindset of a visionary.

“Nah Beg Nuttun,” produced by House A Stars and “Cant Style Me” produced by TJ Records are two huge UK bangers written and performed by Dejavu are true depiction of Mario Wellington, with a reputation for being a competitive perfectionist.

His unmatched, prolific free-styling skills has made him undefeated on the underground.

In 2011 Dejavu collaborated with Steve Locke of Truck Back Records and Tracey Night
on an underground smash hit titled “Bend Over” on the Sexxx Tape Riddim that is still making waves in Begium, Portugal and Germany.