Chris Matic – Rather Be With You 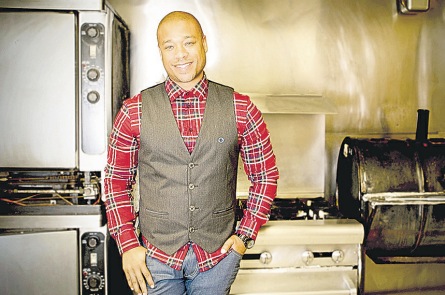 Production on the project will reportedly start next week.

“I am involved with the entity that is putting on the show, but there is not much details I can give you at this time,” Jarrett told Splash.

The show was conceptualised by Mattocks and has Reversed as a working title.

He is also a best-selling author who works with organisations such as the American Diabetes Association and the International Diabetes Federation.

Jarrett, a member of the classic Third World line-up from the 1970s and early 1980s, is a naturopathic — one who utilises the healing attributes of music.

He hosts a weekly programme, Living Well, on Radio Jamaica.

For the original report go to http://www.jamaicaobserver.com/entertainment/New-local-health-TV-show-coming_15144080