When the majors came a-courting 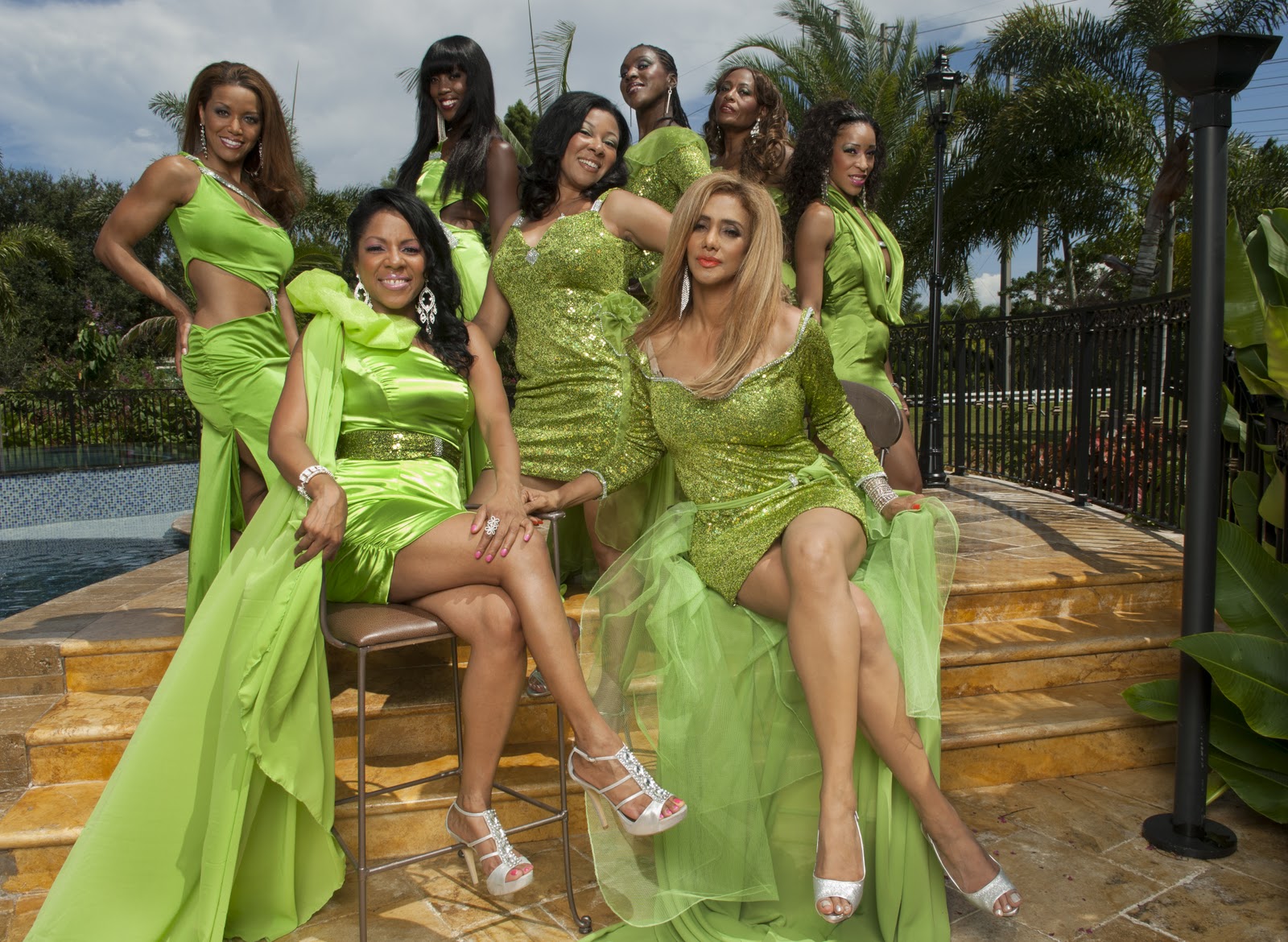 In the vastly competitive world of reality TV, there is a new show Caribbean Wives of South Florida that is looking to make its mark.

Maxine Tulloch, the head of Tulloch Media Communications, which is behind the production says the show will showcase the diverse ethnicity of South Florida with a island flavor.

This is what she said.

“South Florida is not just Hispanics. When you look at the demographics on people from the Caribbean, there are just as many of us.”

“It’s different because there is nothing like it — Hollywood wants the high drama, the fights, the ridiculous conflicts, shock behavior — we bring none of that to the production. Yes, there are conflicts, but they are played out differently, the Caribbean way, with class and dignity; our culture dictates how we behave and it is shown in our production — we are different, America has never seen theCaribbean in its true form. In this production, we expressed the culture as best as possible.”

Watch the trailer below:

For the original report go to http://urbanislandz.com/2013/12/06/new-reality-show-caribbean-wives-of-south-florida-launched/