A Focus on those who Built, Lived and Worked at the White House

WASHINGTON, Feb. 3, 2020 /PRNewswire/ — The White House Historical Association launches “Slavery in the President’s Neighborhood” today, February 3, a new ongoing research initiative to tell the stories of the enslaved and free African Americans who built, lived, and worked at the White House and in surrounding homes on Lafayette Park. On its website, the Association has unveiled an interactive timeline that traces stories of enslaved individuals beginning with those who lived in the Potomac Valley prior to the construction of the Federal City; information on the enslaved households of presidents; and key dates in American history related to slavery as an institution.

“There are few written accounts of the enslaved and free African Americans who built, lived and worked at the White House and with this initiative, we’re focused on identifying those individuals and returning them to the historical forefront by telling their stories,” said Stewart McLaurin, President of the White House Historical Association. “We also wanted to create a space where this information could be continuously compiled and shared with the public to further the understanding of life at the White House during this time period.”

The Index includes names of the enslaved, names of slave owners, and any known dates associated with these individuals. The Index will be continuously updated as additional research is completed.

Virtual TourThis initiative also provides online visitors with a self-guided virtual tour of one of the only surviving slave quarters within sight of the White House, located at the historic Decatur House on Lafayette Square, which is a National Trust for Historic Preservation site and home of the Association’s David M. Rubenstein National Center for White House History. Visitors can explore the second story of the back building, which was first used as a slave quarters in 1827. Henry Clay began a trend of bringing enslaved individuals to Decatur House, which continued through Martin Van Buren’s residency and was solidified by John Gadsby when he purchased the property.

New Exhibit Panels / Ongoing Public Tours:  The White House Historical Association offers free public tours of the historic Decatur House. As part of the “Slavery in the President’s Neighborhood” initiative, new exhibit panels have been installed in the slave quarters space that can be viewed on the tour. The panels tell the story of slavery in Washington; in the President’s Neighborhood and in the Decatur House as well as the history of the preservation of the slave quarters space.  Tours are available Mondays 11AM-2PM. To register for a tour, visit whitehousehistory.org.

A Conversation with Lonnie G. Bunch, Hosted by David Rubenstein

On February 5, 2020, the Association will kick off the launch of Slavery in the President’s Neighborhood with a moderated conversation between Dr. Lonnie G. Bunch and David Rubenstein. Dr. Bunch, the Founding Director of the National Museum of African American History & Culture, currently serves as the Secretary of the Smithsonian Institution. Rubenstein supported the creation of the David M. Rubenstein National Center for White House History and has also funded initiatives and projects across the country that focus on the lives and experiences of African Americans. 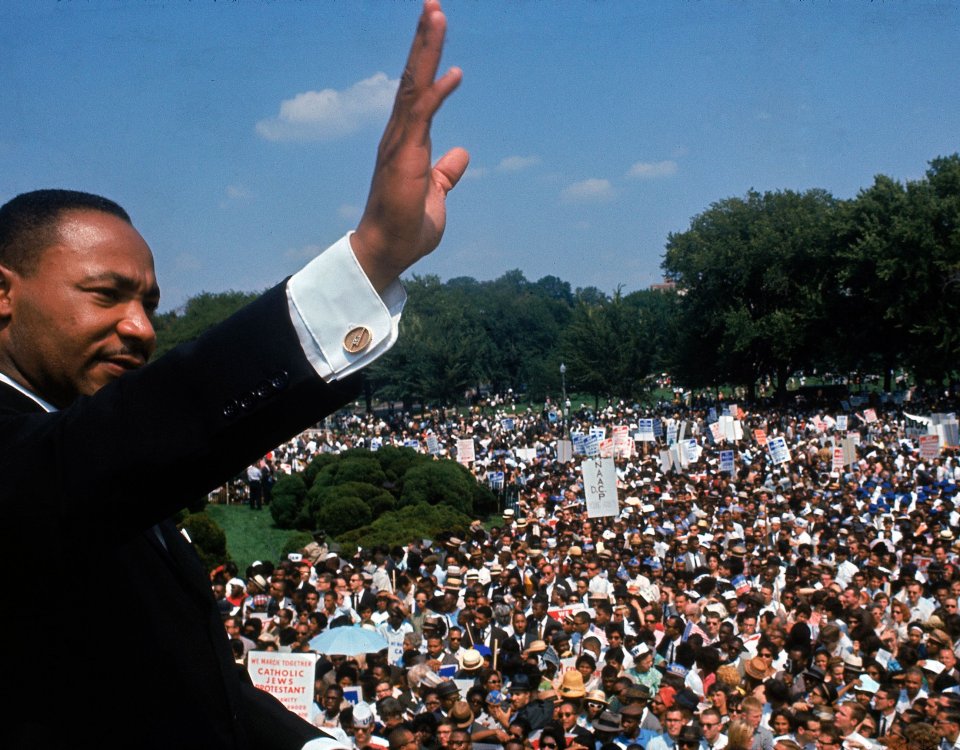