From snub to star: 2 years after not getting picked, Curry is NBA All Star man of the moment 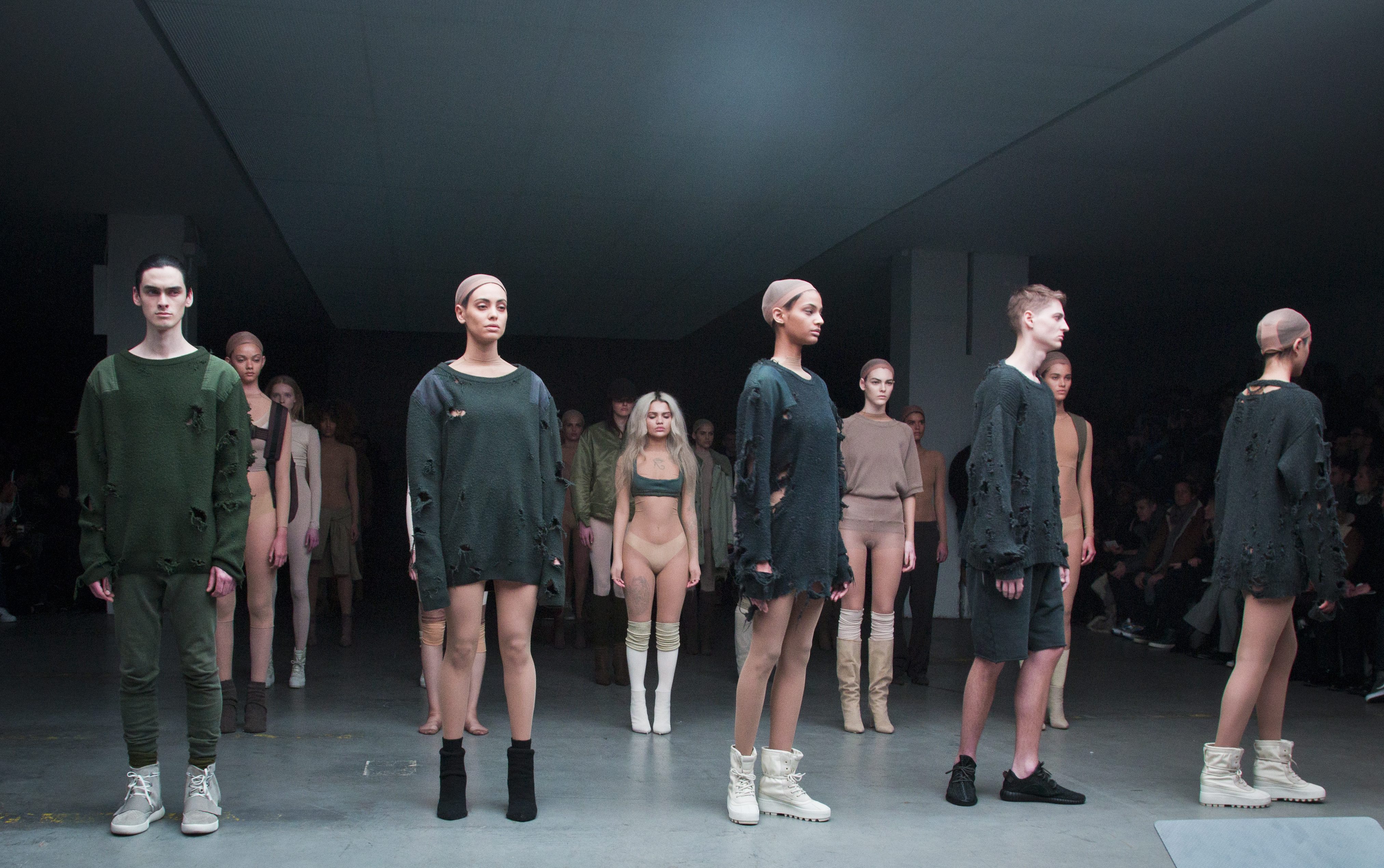 NEW YORK _ The Associated Press is all over New York Fashion Week, from the front row to the runway. Here’s what they’re seeing:

SUNSHINE ON A WINTRY DAY

Fashion Week always seems to hit New York when the weather is at its most extreme. Lubov Azria, half of the husband-wife design team behind BCBG Max Azria, acknowledged that on Thursday as the label presented its Fall 2015 collection, a mix of jaunty streetwear and more timeless, bohemian looks like flowing dresses with colorful embroidery.

“We come from California, so what do we know about the cold?” Azria quipped backstage. “So we had all these gauzy dresses, and then we came here and felt the weather and said, ‘No, that’s not gonna work!”’ The answer: Lots of layering over those dresses, including loose, comfy sweaters with huge cowl necks, and warm, soft coats with big fur pockets.

The loosely draped sweaters, which looked especially cozy on a February day, appeared in a variety of styles, including some with a sleeveless poncho effect. Some high turtlenecks were even shown covering the model’s mouth. The garments were meant, Azria said, to be draped in different ways according to the woman’s preference, and could also be worn as big scarves.

“I often want to cover myself with a blanket, and that’s what I was thinking of,” Azria said.

A TRIP BACK IN TIME

At Creatures of the Wind, design duo Shane Gabier and Christopher Peters went for an esoteric cultural theme: They called their show “an exploration of definitive moments in American psychedelic culture.”

Gabier said the designers were particularly attracted to the blacklight rock-band posters of the late ’60s and early ’70s _ posters using inks that became fluorescent under black light. A number of the garments on the runway were made of a “deco metallic silk” _ in pink or black _ that looked both psychedelic and Art Deco at the same time, melding looks from the ’20s into those from the ’70s. “We’re seeing elements of subcultures that repeat themselves,” Gabier said.

The show was also about Americana, and the most obvious examples were mink stoles in various hues _ mahogany, plum, teal, black and white _ featuring huge stars.

As for shoes, the designers favoured python and crocodile, another nod to the ’20s, Gabier said. The footwear was walking-friendly, a welcome sight at any Fashion Week, but especially one in which wintry weather and icy sidewalks will play a major role.