Wade joins Nicklaus and Evert as Sports Hall of Champions inductees, looks ahead to season 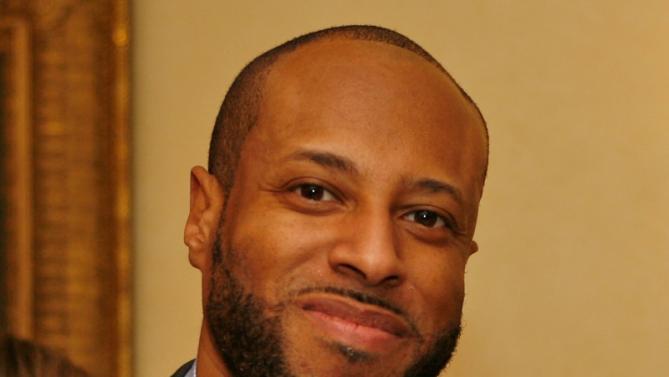 NEW YORK _ An aide to Gov. Andrew Cuomo who was shot in the crossfire between two gangs hours before the city’s West Indian Day parade died Wednesday, police said.

Carey Gabay, a first deputy general counsel at the Empire State Development Corp., was shot in the head during a pre-dawn party celebrating the parade earlier this month. He was hospitalized and placed into a medically induced coma.

Earlier Wednesday, his family announced he had been declared brain dead.

“Our family is grieving that a man in the prime of his life who has impacted so many lives could be struck down by such a callous act,” the family said in a statement. “This is a nightmare that’s shaken our resolve and tested our faith.”

“He held a tremendous commitment to his community, and he chose to use his many talents to better the lives of others,” Cuomo said in a statement. “New York is undeniably a better place today because of his service. He was also a friend and role model to the many people who were blessed to have known him, and he will be greatly missed.”

Gabay joined Cuomo’s administration in 2011 and had worked as an assistant counsel to Cuomo, a Democrat, before taking his new position in January.

He was walking with his brother near the Brooklyn parade route on Sept. 7 at 3:40 a.m. when he was shot. His family said he was in a coma last week, and Cuomo said at the time that the damage done by the bullet was “extensive.”

No arrests have been made in the case. Police Commissioner William Bratton said last week that investigators were focusing on two gangs whose members are well known to the New York Police Department.

The shooting was one of several outbursts of violence in the neighbourhoods surrounding the parade, including the fatal stabbing of a man. Police arrested a suspect in a separate shooting that occurred shortly before Gabay was wounded.

The annual parade, a rollicking, colorful celebration of Caribbean culture, music, style and food, has often been marred by violence. Last year, a recent parolee opened fire into a crowd of revelers, killing one man and wounding several others. And in 2013, a 1-year-old boy sitting in his stroller was killed by a bullet meant for his father.