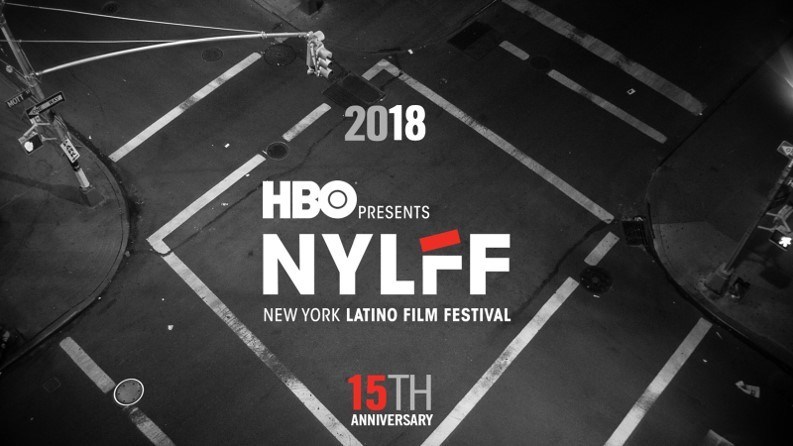 NEW YORK, April 17, 2018 /PRNewswire/ — The New York Latino Film Festival (NYLFF), fresh off its highly anticipated return, is excited to announce that it’s gearing up to kick off its 15th edition this summer and presented by its founding partner, HBO.  The festival will once again ignite screens with the best the Latino community has to offer.  With the addition of industry partners including AMC Theatres and the Motion Picture Association of America, the move into the summer is a welcome addition to the season’s Latino offerings that will further make New York the place to be for all things Latino. Final dates will be announced soon.

“As we (Latinos) continue to dominate the box office, and the conversation surrounding diversity and inclusion is at the forefront of all things, we are truly proud to be here. NYLFF’s return to celebrate its 15th edition is a testament to how much we’ve heard from the community including the entertainment industry that the festival is vital at this time.”
–Calixto Chinchilla, NYLFF Founder

“Latinos’ high movie going rate is a fact the entertainment industry is paying attention to. That makes the NYLFF more important than ever. In offering a platform where Latinos are able to develop their own stories and have their voices represented, The NYLFF is the perfect venue to cultivate the next generation in film.  HBO is honored to be a part of the conversation and help showcase tremendous talent during this momentous time in our industry.”
– Dennis Williams, Senior Vice President of Corporate Affairs and Corporate Social Responsibility, HBO

The festival is also proud to announce a new creative partnership with the Motion Picture Association of America (MPAA).  As THE voice of the entertainment industry, this partnership will build on the trade association’s long standing commitment to diversity and inclusion in and on tv and on behalf of its six-member studios which include, Walt Disney Studios Motion Pictures, Paramount Pictures Corporation, Sony Pictures Entertainment Inc., Twentieth Century Fox Film Corporation, Universal City Studios LLC, and Warner Bros. Entertainment Inc.

AMC Theatres has come on board as the festival exhibitor partner by hosting this year’s edition, as part of its AMC Pantallas program. The festival will take place at the AMC Empire 25.

NYLFF is currently accepting submissions until April 27. Projects in a language other than English must have English-language subtitles. Films cannot have been broadcast (television or Internet) or distributed commercially in the U.S. prior to the festival. Exceptions may be granted for short films and documentaries. Submission portal can be found by visiting: NYLatinoFilmFestival.com. 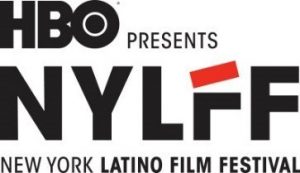 About NYILFF
The New York Latino Film Festival (NYLFF) is the premier Urban Latino film event in the country. Since its founding in 1999, the NYLFF produces culturally relevant and entertaining experiences that build audiences for Latino cinema, support the film community with professional development and foster relationships for Latino talent. Programming includes the flagship film festival in New York City, competition programs and community programs. For more information on NYLFF, please visit www.NYLatinoFilmFestival.com.

About HBO
HBO® is one of the most respected and innovative entertainment brands in the world, serving iconic, award-winning programming to 142 million subscribers globally. A subsidiary of Time Warner, Inc., HBO is the world’s most successful pay TV service with an extensive array of programming that includes some of the most notable titles to be on television including Game of Thrones®, Big Little Lies®, Westworld®, The Sopranos®, Sex and the City®, Band of Brothers®, and The Wire®. In the United States, HBO® and sister network Cinemax® are available across multiple platforms including HBO On Demand®, Cinemax On Demand®, HBO GO® and MAX GO®, as well as HBO NOW®. Internationally, HBO branded services, including television networks and the standalone streaming product HBO GO®, are available in more than 70 countries across Asia, Europe, Latin America and the Caribbean. HBO and Cinemax programming is also sold into more than 150 countries worldwide. 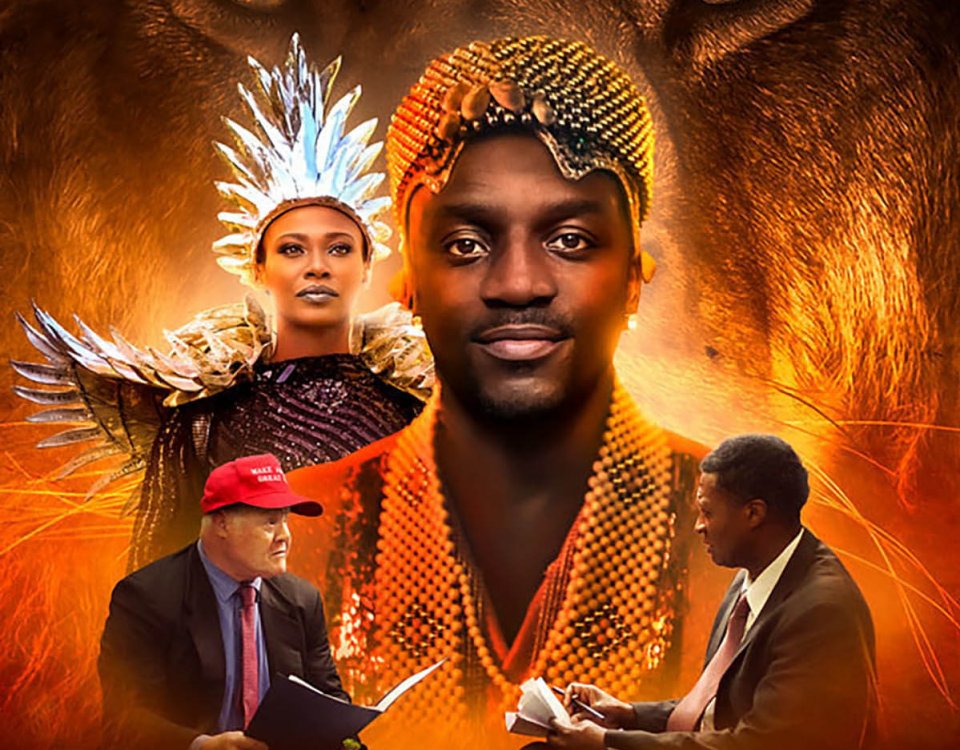