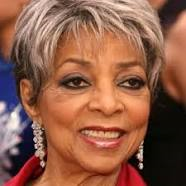 The three-hour celebration of Lee’s life was held at the cavernous Riverside Church in New York on Saturday. Dee died June 11 at age 91 and was called everything from a “small but mighty lady,” to a “street-fighter” to the “voice of our humanity.”

Her beloved husband Ossie Davis, whom she married in 1948, died in 2005. The Rev. James A. Forbes Jr. in his remarks said Davis had likely been waiting for her outside the pearly gates since then.

The ceremony was both sad and funny, celebrating someone who was both “mommy” and an icon who faced down apartheid in South Africa. “This was an absolute celebration,” said actor Courtney B. Vance afterward. He also attended a memorial for Davis at the same church: “She and Ozzie _ they did it. They broke the mould. It’s for us to now follow them.”

Dee’s grandkids painted a private portrait of a woman who never slept in, who loved apple cider vinegar, who rarely threw out old food and who loved gardening and a glass of red wine _ with an ice cube. They said she believed in hard work, never took a day off, and even would require they submit to an interview before they were granted a part-time job helping her out in the summers. Her son, Guy Davis, sang his sweet song “Love Looks Good on You.”

Former New York City mayor David Dinkins read a letter from Barack and Michelle Obama that praised her for an “extraordinary life” and for “throwing open the doors of opportunity.” The couple noted that they saw Dee act in Spike Lee’s “Do the Right Thing” on their first date.

Eight actresses _ Tyne Daly, Kim Fields, S. Epatha Merkerson, Phylicia Rashad, Elizabeth Van Dyke, Pauletta Washington, Susan Taylor and Lynn Whitfield _ read sections of Dee’s poetry and prose. Peter Yarrow, of the band Peter, Paul and Mary and who had joined Dee on the 1963 March on Washington, sang a medley of “This Little Light of Mine” and “Down by the Riverside” with his daughter, Bethany Yarrow.

Poet Sonia Sanchez delivered a feisty piece that blended word and song, and a tribute was danced by four women to a recording of Dee reading her poem “I Am Somebody.” Actresses Angela Bassett and Audra McDonald had to pull out at the last minute.

Dee made her Broadway debut in the original production of “South Pacific” and in 1965 became the first black woman to play lead roles at the American Shakespeare Festival. She won an Obie Award for the title role in Athol Fugard’s “Boesman and Lena” and a Drama Desk Award for her role in “Wedding Band.”

On television, Dee was a leading cast member on the soap operas “Guiding Light” and “Peyton Place,” a rare sight for a black actress in the 1950s and 60s.

Actor Glynn Turman, who played Dee’s son in both “A Raisin in the Sun” on Broadway and again on TV’s “Peyton Place,” gave a soulful speech in which he recounted the times she always helped him when their paths crossed. “I feel honoured to have known Ruby Dee but I feel so very blessed that she knew me,” he said.

Belafonte submitted a video eulogy in which he praised Dee’s humanity and sense of justice, and hoped that Dee and Davis would be reunited in the hereafter. Poitier sent a letter to be read that called Dee “an artist, the likes of which I have never seen. As a matter of fact, because of Ruby Dee, I always tried to stretch myself beyond my capacities and reach for my own untapped expressions of the work.” 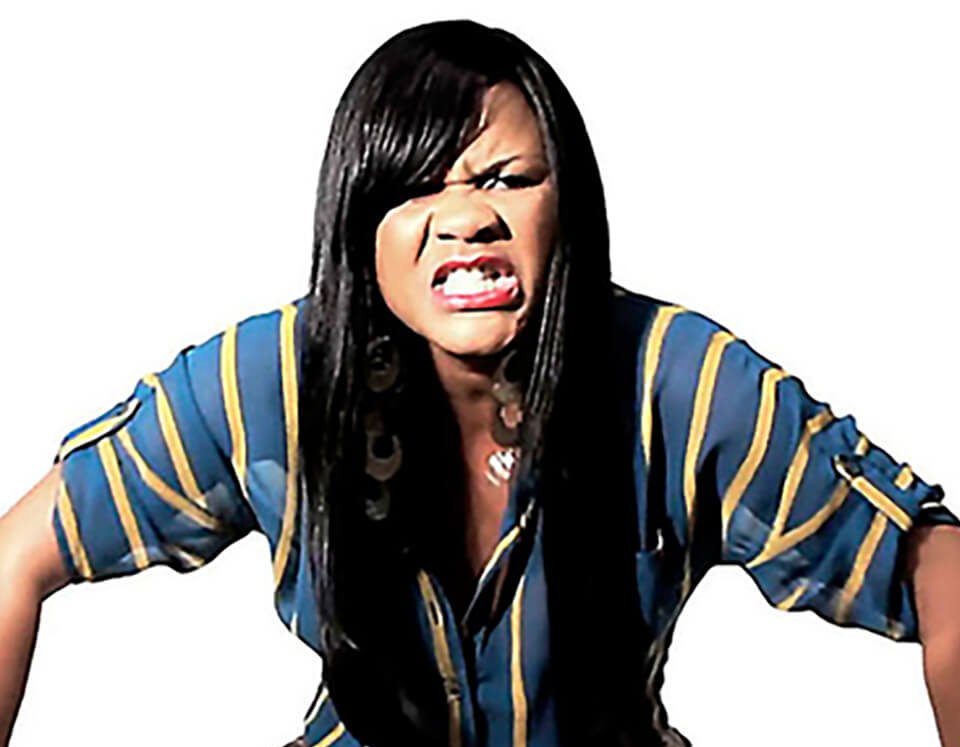