Fighting famine in Cameroon – The LÉGER FOUNDATION needs your generosity! 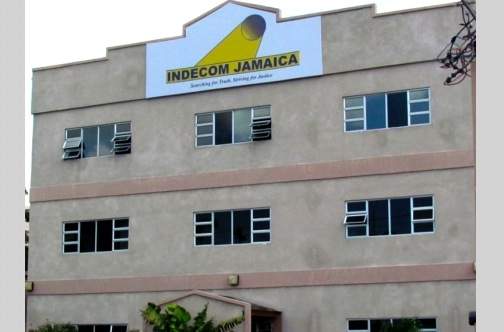 The Independent Commission On Investigation (INDECOM) got a second conviction of a police personnel.

Accused Constable Graham said the dead victim pulled a knife on him.  The seven member Jury did not buy his defense. They convicted the constable for murder based on a DPP’s ruling.

We are sad to see someone sworn to uphold the law abused his position of trust.  Too many police officers seem to get away with cold-blooded murder.

It is never an easy task to convict police personnel in Jamaica.  As sad commentary indeed.

Police shootings and death of civilians has gone up about 25 percent when compared to 2016. The police seem to be out of control.

We congratulate INDECOM and the DPP for their efforts and professionalism. Ride on Commissioner Terrence Williams et al.