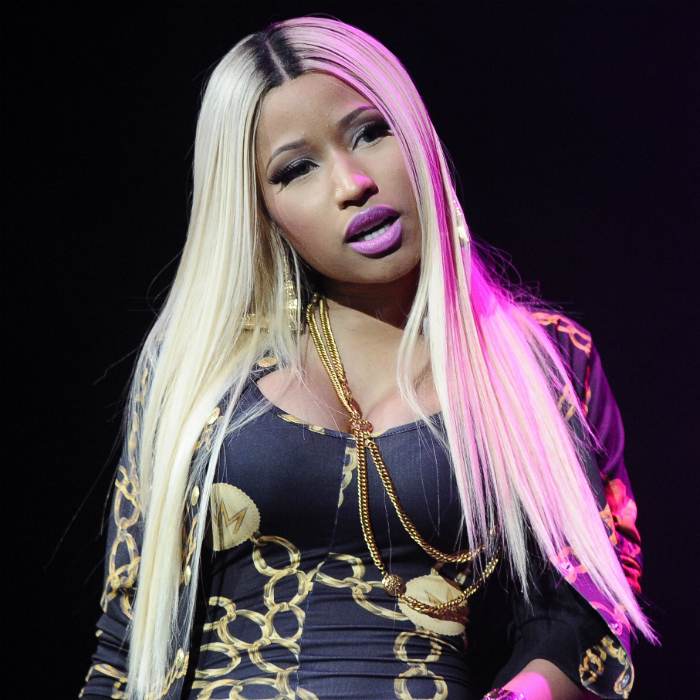 Nicki Minaj is clearly excited for the world to see her film debut in comedy ‘The Other Woman’ after she tweeted a snippet of the trailer to fans.

The singer will be proving her acting chops alongside Cameron Diaz, Leslie Mann and Kate Upton in the new revenge comedy, set for release in April 2014.

She will be playing Cameron’s outspoken, ballsy assistant who gives out relationship advice. It doesn’t work out so well as Cameron soon discovers that her boyfriend, played by Games of Thrones’ Nikolaj Coster-Waldau, is actually married. She teams up with his wife (Leslie Mann) to seek their revenge, especially when they discover there is a third woman, played by model Kate Upton.

Nicki is usually fiercely confident but she was admits that she was nervous stepping out of her comfort zone, having only done a voice role in a movie before (in Ice Age: Continental Drift).

“When I got on set the first day, I was so nervous. Cameron Diaz walks in the room and I’m like, ‘Kill me. Is this really happening?'” Minaj said to E! News.

“She lights up the room and all I could think of is what if I do something and she things that I suck, what is going to say? Is she going to demand that I be kicked off the movie? I was just thinking crazy stuff.”

She needed have worried as Cameron loved what she was doing.

For the original report go to http://www.entertainmentwise.com/news/136319/Nicki-Minaj-Tweets-The-Trailer-For-Her-Film-Debut-In-The-Other-Woman