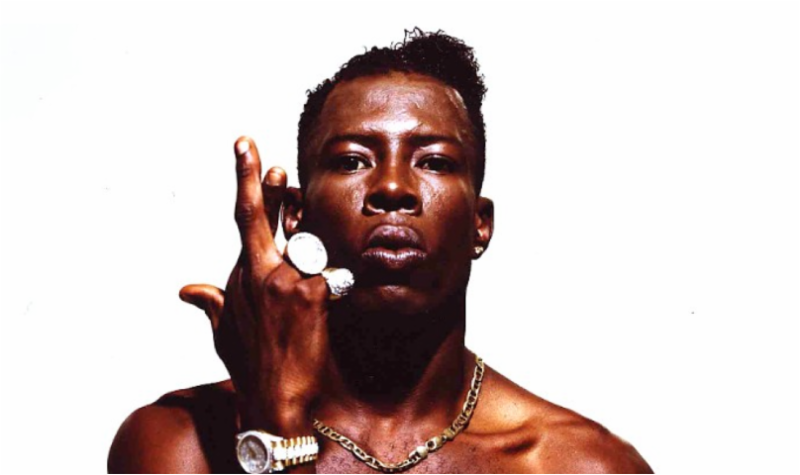 Miami, Florida  (March 27, 2019).  With much anticipation, Best of the Best Music Concert, (BOTB) has made their first announcement for their 13th annual staging. The premiere Caribbean summer concert returns to Bayfront Park, in Miami Florida. The promoters of Best of the Best Concert are pleased to announce a cast of some of reggae/dancehall and soca most electrifying artists for this year staging. Set to be held on Sunday May 26th, 2019 organizers have put together a historic line up paying tribute to 90s dancehall.
The long-running Memorial Day weekend – destination event, is brought to you by Rockers Island, XO Management, and co founder Steven ‘Jabba’ Beckford who are pleased to announce the release of their first announcement of artist on this years Best of the Best Music Fest.
“Every year we look to celebrate Caribbean music and this year is no different. We decided to carve out an era, which so many of us love and reminisce on all the time. This era was ground breaking for dancehall and reggae music in many ways and that is the 90s era. We had some of our biggest artist in dancehall during the 90s era many of them still reign today. Therefore, we decided to pay homage to 90s dancehall, with some of the hit makers of them time. Not to mention for the first time in America The Emperor Shabba Ranks and Don DaDa Super Cat will be sharing the same stage in the United States” says Steven ‘Jabba’ Beckford.
As one of the premier concerts for dancehall and reggae music outside of Jamaica and celebrating their 13th anniversary, on Monday March 25th, Best of the Best Music Concert made their first artist line up announcement. The lineup reflects a 90s theme with some of the newest sensation in dancehall like Noah Powa who had a stellar 2018. Noah Powa, who for many is known as a selector has embarked on a musical career, which is garnering a new fanbase with his relatable hits like, ‘Keep the Same Energy’, ‘Feel it’ and his recent collaboration with Grammy Award winner Shaggy ‘Money Up’.  Performing on the Best of the Best stage as an artist for the first time Noah Powa is definitely pleased with his career and acknowledgement by the promoters and fans.
“I have received a tremendous outpour of love and excitement from my fans since the announcement, and persons are messaging me letting me know they are looking forward to see my performance. It’s a great feeling to know the work is finally paying off and I will be one of the acts on this mega stage show”says Noah Powa.
Confirmed are Shabba Ranks, Super Cat, Bushman, Frisco Kid, General Degree, General B and Round Head, all artist have mega hits and anthems from the 90s, which brings forth an enjoyable recollection of the past when their songs are played or performed. The rareness of having all these acts on one concert bill, is something many fans are excited about and looking forward to.
“I recall living in Jamaica during the 90s and the stage show vibes were always so energetic and full of entertainment. An artist like Frisco Kid, who is still one of my favorite artist from that era, had so many hits from he enter the stage, I am looking forward to this show. Not to mention the Emperor and the Don DaDa Supercat on the same stage, history”says Alecia McKintosh of Tampa, Florida.
“Also a remarkable year for Soca music we had to book one of the three (3) road march winners of this year’s Trinidad carnival, Skinny Fabulous out of St Vincent, with the big bad song Famalaay” says Steven ‘Jabba’ Beckford.
With another artist lineup slated for late April, Best of the Best promoters are pleased with the initial response to their announcement.
“For the past few months the Best of the Best office has received numerous emails and messages from patrons, many of whom purchased their early bird tickets without even knowing the lineup. Upon the release of the lineup we have definitely seen and increase in ticket sales and social media buzz, surrounding this show” says publicist for Best of the Best Ronnie Tomlinson.
For over a decade, Best of the Best Music Concert has developed a destination getaway to Miami for people from around the globe to enjoy; great company, music and live performances from some of the top artists of the Caribbean. Fans of BOTB not only enjoy a mega music festival on Sunday May 26, 2019, but they get an entire weekend dedicated to producing the “best” events during Miami Memorial Day weekend.

Tickets are currently on sale and flights are quite low right now to Miami right now, making this a good time to plan a getaway with your family and friends. For more information log onto www.bestofthebestconcert.com.