Woman accused of swallowing 68 cocaine pellets, flying from Jamaica to US in smuggling scheme 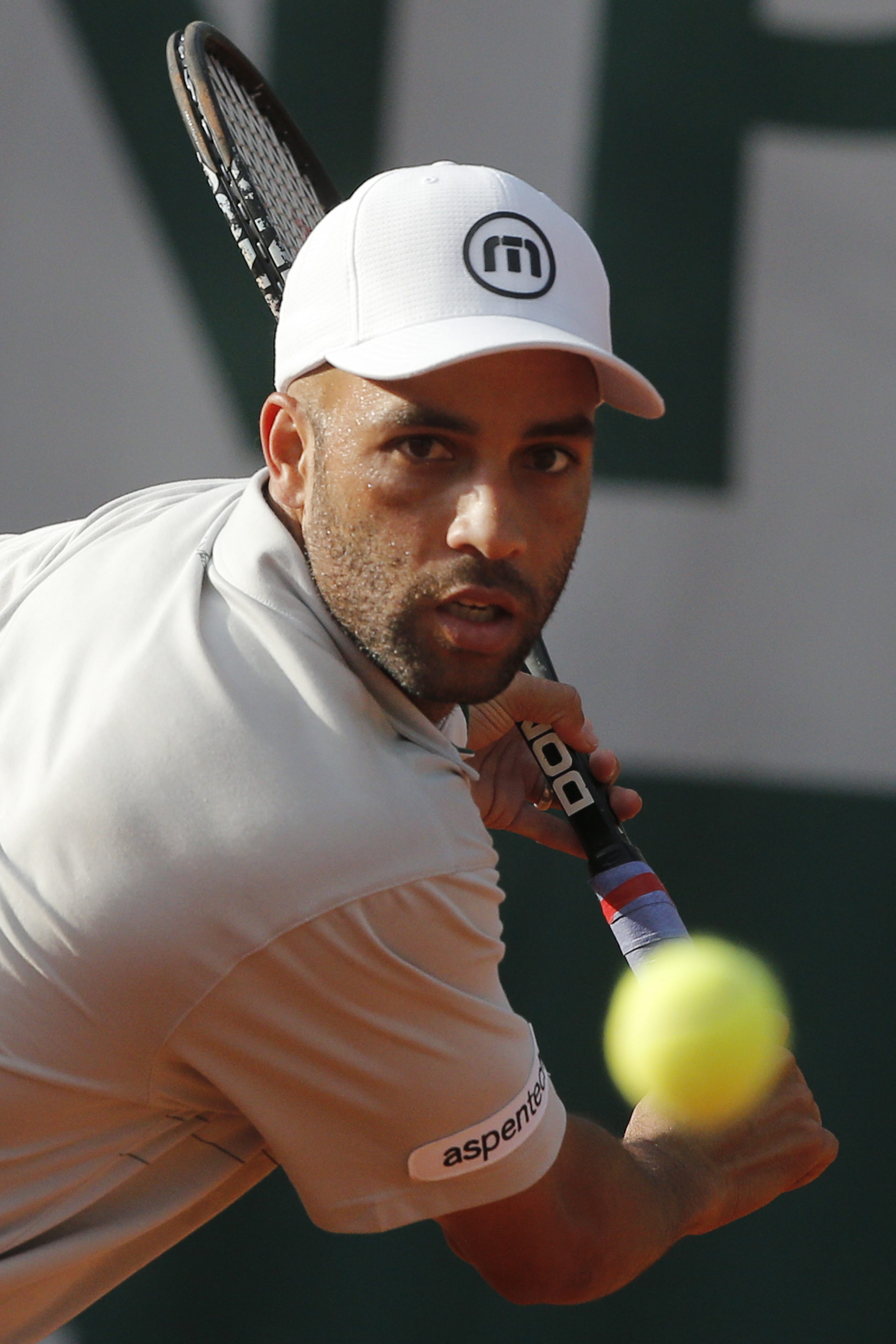 NEW YORK _ The New York Police Department scrambled Thursday to deal with fallout from the mistaken arrest of former tennis star James Blake outside a Manhattan hotel by putting the arresting officer on desk duty and offering Blake an apology.

The episode became a headache for the department at a time when the city is hosting the U.S. Open, one of tennis’ premier events. At a hastily called news conference, Police Commissioner William Bratton told reporters that he was waiting to hear from Blake after leaving messages on his cellphone.

“I’m very interested in speaking to Mr. Blake and hope to hear back from him to extend an apology for the experience he encountered,” Bratton said. “It should not have happened.”

Earlier Thursday, the 35-year-old Blake said he was never told why he was forced to the ground and handcuffed.

“I’d like an explanation for how they conducted themselves because I think we all need to be held accountable for our actions, and police as well,” Blake said on ABC’s “Good Morning America.

The mishap unfolded on Wednesday outside the Grand Hyatt New York hotel, where detectives were investigating a credit card fraud ring that was having retail items brought there by a delivery service, police said. A retailer had given police a photo of a man who was involved, police said.

“If you look at that photo, it is a remarkable likeness of Mr. James Blake,” said Chief of Detectives Robert Boyce. “They look like twins.”

The confusion intensified when a co-operating witness misidentified Blake as a suspect while Blake was standing outside the hotel waiting to head to the U.S. Open. Blake said he looked up from his cellphone and saw a plainclothes officer charging him before he was body-slammed.

“I was standing there doing nothing _ not running, not resisting, in fact, smiling,” Blake said.

Blake told officers to check his identification, and he was released. He said the officer never identified himself.

The NYPD took the arresting officer off the street while it conducts an internal investigation. After seeing a security video of the officer grabbing Blake, forcing him to the sidewalk and rear-handcuffing him, “I have concerns about the takedown,” the commissioner said.

Part of the internal inquiry will focus on why the chain of command wasn’t notified of the mistake.

“Mr. Blake has made a number of comments to the press _ that’s how we first became aware of the matter,” Bratton said.

Blake’s last tournament as a professional was the 2013 U.S. Open, where he lost in the first round of singles and doubles. He was ranked as high as No. 4 in the world and reached three Grand Slam quarterfinals, including at the U.S. Open in 2005 and 2006.

Blake’s mother is white and his father was black. But he downplayed any suggestion of racial profiling and instead focused on his allegations of excessive force.

Said Bratton: “I don’t believe at all that race was a factor.”