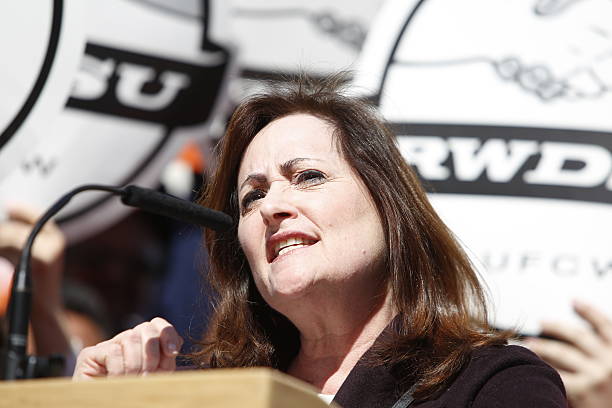 “Disrupting Racial and Ethnic Disparities:  Solutions for New Yorkers Age 50-Plus” (aarp.org/NYDisruptDisparities), compiled by AARP in partnership with the Asian American Federation, the Hispanic Federation, the NAACP, and the New York Urban League, takes a first-ever look at gaps specifically affecting New Yorkers of color 50 and older. It is the launch for a three- to five-year effort in which AARP and its partners will welcome information and potential solutions from the public.

These harsh realities have resulted in alarming financial gaps and grave disparities. But coming together for the first time in a concerted effort, the organizations are urging New York State to:

The brief focuses on disparities among communities of color statewide with particular emphasis on New York City, Long Island, and Buffalo. It is intended to spark a compendium of findings and solutions to help address these disparities within the next three to five years.

The 60 and over population of New York state’s communities of color grew by a staggering 43% between 2000 and 2010 – over 20 times that of the entire population (2.1%) and over five times the 8% increase among the state’s 60+ White population, according to the U.S. Census Bureau. This disproportionately rapid growth is projected to continue in the decades ahead and significantly worsen the wide gaps that already exist.

“There are widespread racial and ethnic disparities across the United States, but for the large and rapidly growing 50+ population of color in New York, challenges around economic security and access to affordable housing, transportation and healthcare will continue to mount,” said Beth Finkel, AARP New York State Director. “Several studies have shed light on these disparities, but few, if any, have led to necessary policy changes or focused on New York’s 50+ populations. While no single policy solution can address all disparity causes and concerns, the time to join forces to disrupt ethnic and racial disparities is now.”

“This report provides data to illustrate the magnitude of these disparities, as well as to propose policy recommendations that serve as a roadmap for a way forward”, said Hazel Dukes, President of The National Association for the Advancement of Colored People New York State Conference. “As the heroes of the Civil Rights Movement showed us, progress comes – sometimes quickly and dramatically, but more often through tough, unglamorous, incremental policy work. The time to get to work is long past, and we stand proudly with AARP to support New York’s 50-plus people of color.”

“Without strong policy interventions to address inequitable access to both public and private services, inequality has a nasty habit of reproducing itself from generation to generation,” said Jo-Ann Yoo, Executive Director of the Asian American Federation. “This report is notable in that, beyond stating the problems, it aims to provide concrete solutions. We are honored to be part of this coalition as our mission is to raise the influence and well-being of the pan-Asian American community through research, policy and advocacy.”

“New York is one of the most urbanized states in the nation, with the majority of African Americans living in larger cities,” said Arva Rice, President and CEO of the New York Urban League, Inc. “Since 1910, we have been dedicated to ensuring the economic empowerment of historically underserved urban communities.  With the growing diversity of New York’s population, particularly among people age 50-plus, ensuring the well-being and equality of people of color in this age segment is more urgent than ever.”

AARP’s Finkel added: “We are asking policymakers, advocates and the public at large to share their knowledge and experiences of existing disparities so we can press public officials to adopt policy changes that address these inequalities. By closing the serious gaps that exist, people in African American/Black, Asian American/Pacific Islander and Hispanic/Latino communities can enjoy the same stability and equal footing as everyone else by having more choices in how and where they live as they age.”

Those interested in following or joining the conversation can visit aarp.org/NYDisruptDisparities which will serve as a platform to host the latest research findings, policy updates and information related to this effort, and a place to contribute ideas and insights (by emailing NYAARP@aarp.org).