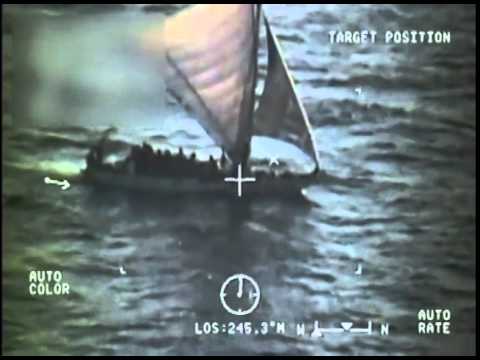 NASSAU, Bahamas _ Authorities in the Bahamas say 112 migrants from Haiti have been detained after their boat was stopped near Great Exuma Island.

The Department of Immigration says 93 males and 19 females were on board the vessel when it was detained Thursday. A government statement says they were to be transferred to Nassau and then sent back to their homeland.

The Royal Bahamas Defence Force was also searching for another migrant vessel spotted in a vast area of tiny islands.

Migrants have long used the Bahamas as a stepping stone to reach the United States but have also settled in increasing numbers in the island chain east of Florida in recent years. The Bahamas this year imposed new restrictions on residency and work permits intended to discourage migrants.