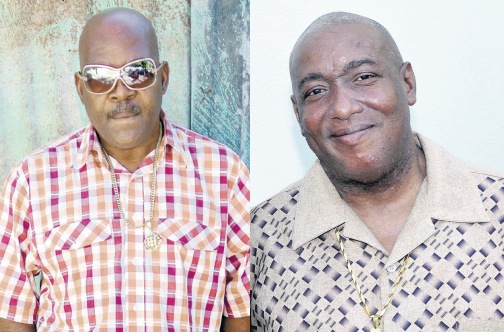 A Jamaican promoter is using his annual show in Maryland to help heal racial wounds in that state’s largest city.

Carlos Daley, founder and organiser of Jamaica Day, told the Jamaica Observer that ‘Reggae is Love’ is the theme for this year’s event which takes place July 11 in Baltimore.

“We want to show that we are one big family and all the artistes will reflect positives,” said Daley, who has lived in the Washington, DC/Maryland area for over 40 years.

Baltimore was rocked by week-long riots in April following the death of Freddie Gray, a 25-year-old black man who had been arrested by police.

Gray went into a coma from injuries sustained during his arrest. He never regained consciousness, sparking widespread looting and protests throughout the city.

Six police officers were charged with his death which was ruled an homicide.

Josey Wales, Little John, Robert Ffrench and Lady G are some of the artistes billed for Jamaica Day, which will be held a the Howard County Fairground.

Tony Roy, Ras Slick and Da Real Storm, reggae acts based in ‘DC’/Maryland, are also on the card.

Jamaica Day is in its ninth year. The show was previously held at the Anne Arundel Fairground.