ON THE TEE: A strong field in midseason form at the start of the new year

KAPALUA, Hawaii _ The Plantation Course at Kapalua was considered the ideal start to the PGA Tour.

The idyllic setting on the west end of Maui made it feel like a working vacation, and the generous fairways _ some 80 yards wide on some hole _ were nearly impossible to miss even for players who were trying to shake off rust from their long winter’s nap.

Patrick Reed is the defending champion in the Hyundai Tournament of Champions, and he had little reason to worry about his form. He played in Hong Kong, Malaysia, twice in China, Dubai and The Bahamas in a seven-week span, and then went home for three weeks before resuming his year.

Reed finished in the top 10 in all six of those events.

“I feel like my game is the best it’s ever been,” Reed said.

That three weeks over Christmas (along with his anniversary) amounted to the longest break he had all year.

So much for this being considered one of the easiest events to win on the PGA Tour. There once was a notion that of the 30 or so PGA Tour winners, half of them were still shaking off the rest, and about a dozen more had never seen such a dramatic course built on a mountain.

Stuart Appleby won three years in a row. Geoff Ogilvy won twice in a row. Both are from Australia and played a lot Down Under during the so-called break.

“The month changed. The year changed,” Jordan Spieth said. “When you write the date … that’s about it in my mind. We’ve just had a little bit of a break, and I’ve had plenty of playing and practice to be plenty ready to try and win this week.”

Here’s how the first tournament of the new year is shaping up on Maui:

FOR STARTERS: Smylie Kaufman gets the honour of hitting the first shot of 2016.

Kaufman only got his PGA Tour card three months ago. In his second event, he won in Las Vegas by posting a 61 in the final round and waiting nearly two hours to see if anyone could catch him. And now he’s on Maui with the rest of the winners.

The first tee shot might be the most picturesque on the PGA Tour _ a dramatic drop toward the green, with Pacific Ocean in the background.

THE SCENERY: Ben Crenshaw and Bill Coore designed the Plantation Course, and it’s different from anything the players will see all year. There are dramatic shifts in elevation, force carry over gorges and a few blind shots off the tee.

It’s easy to get caught up with the views, particularly with humpback whales breeching.

Consider what happened to Rickie Fowler during a practice round Sunday. He was playing the par-3 11th hole when at the top of his swing, he saw a humpback in full breech and an enormous white splash as he was making contact.

It made it hard to keep his eye on the ball.

“I was trying to watch both,” Fowler said, and he did it well. His ball nearly hit the pin and wound up 10 feet behind the hole.

THE BATTLE FOR NO. 1: Jordan Spieth ended last year with four straight top 10s _ a victory in the Tour Championship, a tie for seventh in the HSBC Champions, tie for second in the Australian Open and fourth in the Hero World Challenge.

And he could fall to No. 2 this week.

Jason Day, who hasn’t played an individual tournament since East Lake on Sept. 27, can replace Spieth at No. 1 by winning the Tournament of Champions. He also could move to No. 1 if he finishes runner-up alone and Spieth is outside the top five, or if Day is tied for second and Spieth is out the top 15.

THE NEWCOMERS: Only three players have won the Tournament of Champions at Kapalua in their first try _ David Duval in 1999 (the year it moved to Maui), Sergio Garcia in 2002 and Daniel Chopra in 2008.

That doesn’t bode well for the 14 newcomers this year.

The list includes Padraig Harrington, who won the Honda Classic in a playoff last year. The Irishman never came the three previous years he won on the PGA Tour (including two years when he won majors) because he was taking a long break over the winter from playing two tours.

But he ended last year early because of injury and has not played since the CIMB Classic in Malaysia the last week of October.

For him, that’s a big break. 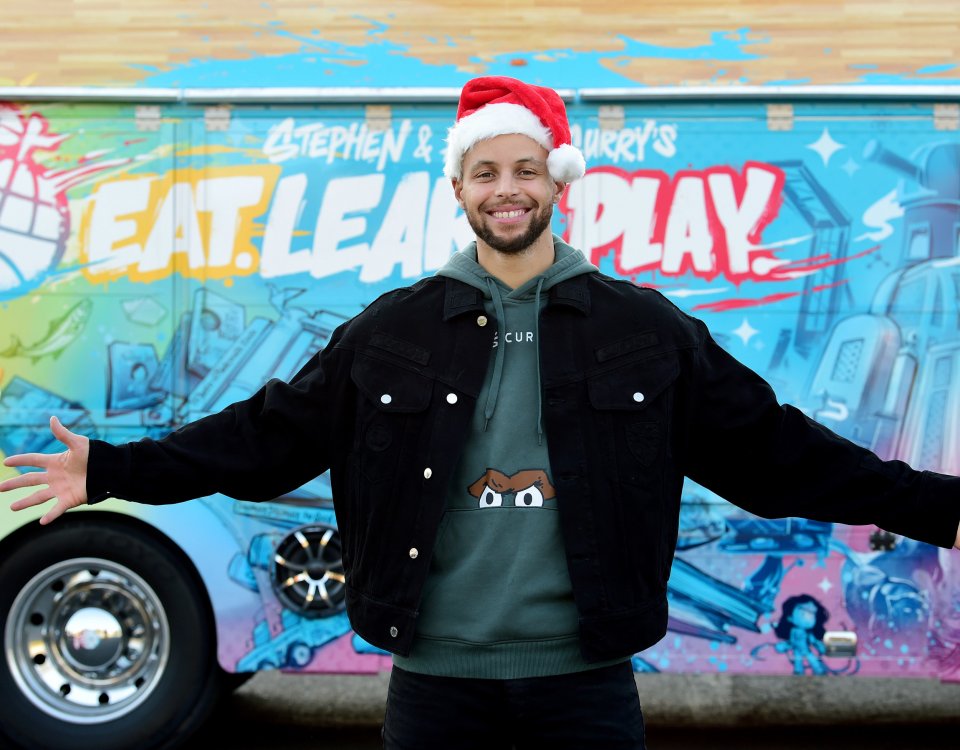