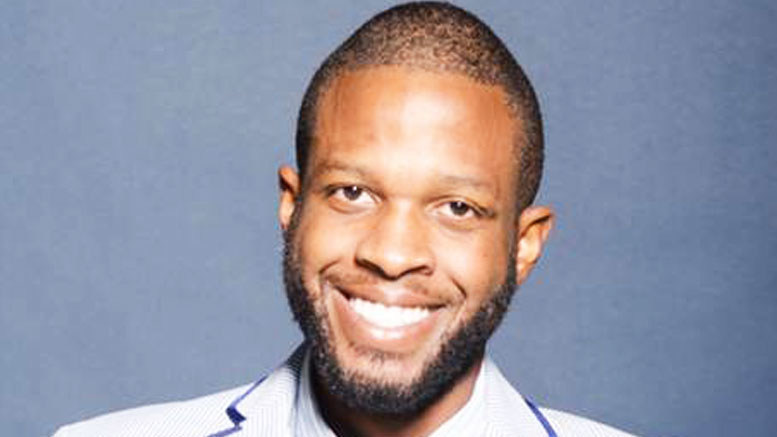 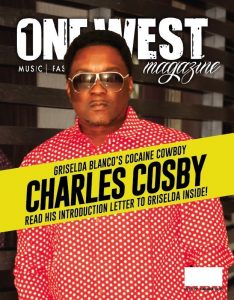 LOS ANGELES, Oct. 24, 2017 /PRNewswire/ — Jeremy Bamidele has been appointed as Print and Digital Managing Editor for One West Magazine. He was selected for his background in business, consumer science, public relations, and journalism to communicate and operate across the boundaries of an industry that has traditionally operated in silos.

His appointment to Managing Editor is an attempt to understand and correct mistakes made by legacy publications that have led to a decaying media ecosystem and falling revenues for print media states Publisher of One West Magazine Darnell Price.

“Legacy media bit its own ass. You can’t stick your head in the ground and be surprised when your cherry gets popped. The industry’s arrogance in undervaluing changes in technology and young consumers mimics that fate of Blockbuster,” states Bamidele.

“By focusing on audience segmentation, retargeting, and artificial intelligence social media platforms have succeeded where legacy media chose to fail.”

Bamidele’s has written extensively about the need for those who work in the media to understand consumer behavior and in 2015, pointed to the success of Facebook in displacing legacy publications as the world’s largest publisher as a consequence of not doing so.

“Journalists eschewing understanding the publishing business for fear of being affected by advertisers is like a vegetarian assuming a shark won’t eat him.”

Possessing an intersectional identity: Black, Gay, Jewish, American, and second-generation Jamaican and Nigerian, Bamidele has never ascribed to the delusion that things exist in absolutes.

“The concept of objectivity creates a dichotomy between the sane and the irrational that is both dismissive and counterproductive. Objectivity, a pillar of journalism, has left the industry isolated,” states Bamidele.

“Talking to consumers is like talking to children, not because they lack intelligence, but because they see from a different perspective. When you talk to children you have to talk in their language. It’s the same for everyone. Buzzfeed gave people what people wanted–cat videos, so now they can give people what Buzzfeed wants–hard news. reciprocity, it gets things done.”

Previously the Director of Communications for Fashion Week Los Angeles and PR and Marketing Director for Tel Aviv University’s business incubator StarTAU, Bamidele has written for Huffington Post, Forbes, JET Magazine, PR Week, PR Daily, Cision and numerous newspapers both domestically and abroad. He is an alumnus of University of Pennsylvania, UC Berkeley, and NYTimes School of Education.

About One West Magazine

Founded in 2010, One West Magazine is a print and digital publication. The magazine is distributed quarterly through Barnes & Noble and has a circulation of 25,000 per run.

The publication is geared towards the urban audience and covers music, fashion, lifestyle, and celebrity news. Chris Brown, Nick Cannon, Amber Rose, and Bow Wow are just a few of the celebrities who have graced its covers. The publication is known for publishing never before seen content including love letters between Charles Cosby “The Cocaine Cowboy,” and the infamous cocaine kingpin Griselda Blanco, “The Black Widow.”