TORONTO — The Ontario government has appointed Devon Clunis as the province’s first Inspector General of Policing. In this new role, Mr. Clunis, a former chief of the Winnipeg Police Service, will provide oversight of policing in Ontario. He will also be responsible for setting up an Inspectorate of Policing, which will work with the government and its partners to develop regulations under the Community Safety and Policing Act (CSPA), 2019.

“I am delighted to welcome Mr. Clunis as Ontario’s first Inspector General of Police,” said Solicitor General Sylvia Jones. “With his proven track record as an exceptional and transformational police leader, Mr. Clunis’ contribution will be invaluable as we continue our work to ensure Ontarians receive the modern, efficient and high-quality policing services they deserve. The inspectorate that he will establish will improve transparency and accountability to the public and help increase trust between the public and their police services.”

The creation of the position of Inspector General of Policing is the next step in delivering on the government’s commitment to reform policing in Ontario following the passage of the Comprehensive Ontario Police Services Act in 2019. This ongoing work will provide the province with a modern policing oversight framework for generations to come. 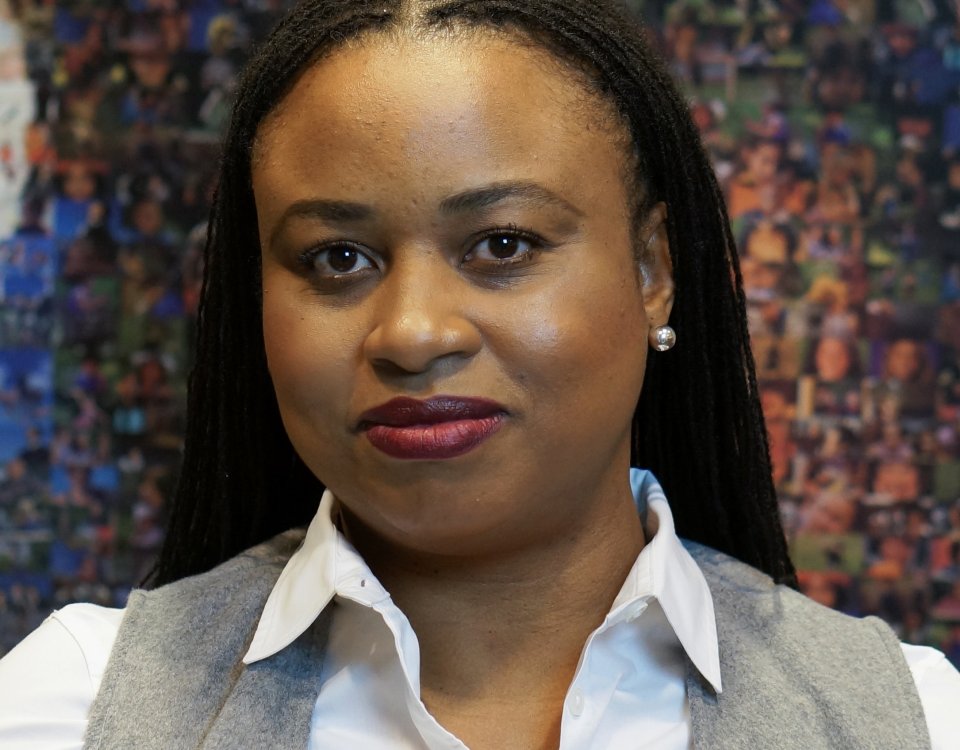