Opioid Crisis .. Shot In The Arm 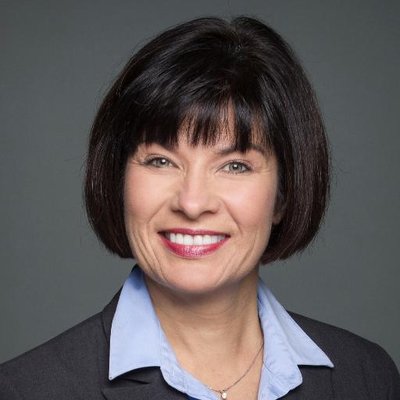 The Canadian officials have moved to attack the Opioid Crisis by changing their approach to tackling the epidemic and hopefully stemming the loss of lives by addiction.  It is becoming quite a scourge on the society.  North  and South America have from all appearances been the highest concentration points of this epidemic.

Methadone is sold under the brand name Dolophine among others is an opioid used to treat pain, a pain killer used as a maintenance therapy or to help with tapering in people with   opioid  dependence.

Opium is the dried latex obtained from the opium poppy.  Opium latex contains approximately 12 percent of the analgesic alkaloid morphine, which is processed chemically to produce heroin and other synthetic opioid  for medicinal use and the illegal drug trade.

Canadian Federal Health Minister Ginette Petitpas Taylor, MP for Moncton-Riverview-Dieppe has announced changes that will see doctors for the first time, will be able to prescribe revolutionary new drugs on May 16.  Methadone and Opium will be the new weapons used. Research source is Wikipedia.

Opioid misuse has impacted a number of lives negatively. The Canadian authorities have been trying to find new innovative ways to dispense the drug safely and save lives. They are not going down the usual tried but failed condemnatory route.

In my poetic perspective looking at the work of the National Council On Drug Abuse (NCDA), in Jamaica …. reference was made to the opioid ABUSE and by extension this drug crisis.

Trump declares “the Opioid crisis a Public Emergency …” Attacking it with urgency …. This is a positive step … Saving many lives … we bet

Federal Health’s Taylor, on track Anxious to give opioid a whack Hopefully to turn it back … With an unconventional attack

Help, help, help the users … Do not condemn  …. as abusers They need a helping hand … To confront the addiction … by Hopeton O’Connor-Dennie, poet & satirist.

We hope this new approach to tackling opioid abuse will help to save lives in British Columbia and elsewhere in Canada.

Hopeton O’Connor-Dennie has more than As a passing interest in substance abuse, is also Senior International Correspondent & Photojournalist for Vision Newspaper Canada.